A role for helper T cells in the induction of pathogenic lupus autoantibodies is increasingly supported by data from studies of murine lupus and patients with systemic lupus erythematosus (SLE). However, the poor in vitro function of SLE T cells has hampered the identification and characterization of autoantigen-specific T cells. We used recombinant fusion proteins to study the T cell proliferative response of 31 lupus patients and 27 healthy subjects to a well-characterized SLE autoantigen, the ribosomal P2 protein. Although PBMC from SLE patients showed marked impairment in the proliferative response to the common recall antigen tetanus toxoid when compared with normal subjects, a significantly greater proportion of SLE patients (32%) than normal individuals (0%) showed a T cell response to a recombinant P2 fusion protein. When the SLE patients were subgrouped according to the presence of serum anti-P autoantibody, 7 of 10 anti-P antibody-positive patients, but 0 of 20 anti-P antibody-negative SLE patients, demonstrated > 2,000 cpm [3H]thymidine incorporation and a P2 stimulation index > 5. The specificity of the T cell proliferative response for the P2 protein was confirmed by studies using a second recombinant human P2 fusion protein and by the specific activation of P2-primed T cells by recombinant P2 in secondary cultures. Moreover, the T cell proliferative response to the P2 autoantigen was mediated by CD4-positive T cells and was inhibited by anti-MHC class II antibodies. These data demonstrate the presence of autoantigen-specific T helper cells in patients with SLE and suggest that these T cells drive the production of autoantibodies by B lymphocytes. 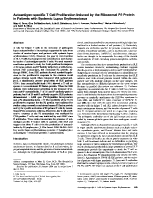 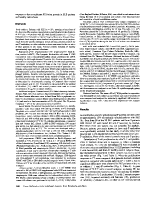 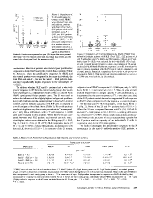 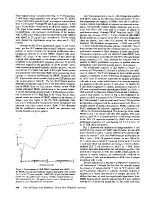 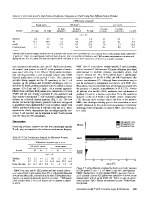 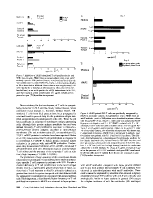 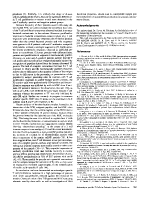 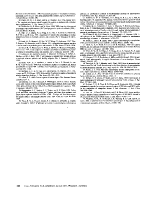