Evidence for a protective role of pulmonary surfactant protein D (SP-D) against influenza A viruses.

We tested the hypothesis that pulmonary surfactant-associated lectins--surfactant proteins A and D (SP-A, and -D)--contribute to initial protective mechanisms against influenza A viruses (IAVs). SP-D potently inhibited hemagglutination activity of several strains of IAV as well as causing viral aggregation. SP-D enhanced neutrophil binding of IAV and neutrophil respiratory burst responses to the virus. Neutrophil dysfunction resulting from IAV exposure was diminished when the virus was pre-incubated with SP-D. Each of these effects was mediated by the calcium-dependent carbohydrate-binding property of SP-D. Native SP-D preparations of both human and rat origin, as well as recombinant rat SP-D, had similar activity. SP-A also inhibited IAV hemagglutination activity. We have previously reported that related mammalian serum lectins (mannose-binding lectin [MBL] and conglutinin) have similar effects. SP-D was at least 10-fold more potent at causing hemagglutination inhibition than were SP-A or MBL. SP-D was shown to contribute to potent anti-IAV activity of human bronchoalveolar lavage fluid. These results suggest that SP-D--alone, and in conjunction with SP-A and phagocytic cells--constitutes an important component of the natural immune response to IAV infection within the respiratory tract. 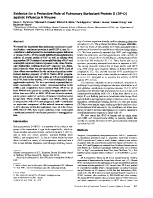 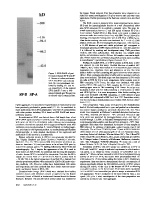 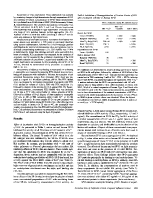 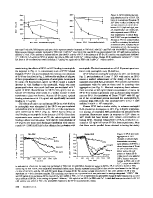 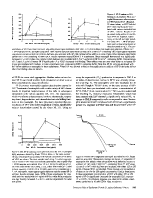 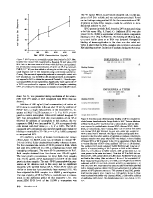 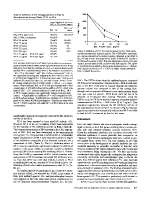 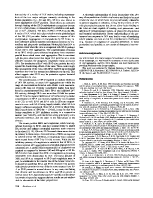 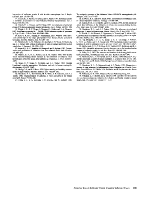