Find articles by Cherney, B. in: JCI | PubMed | Google Scholar

T lymphocytes from patients with acute EBV-induced infectious mononucleosis rapidly die by apoptosis in vitro. Because human and viral IL-10 are likely to be induced during acute EBV infection and display a variety of functions on human T cells, we examined IL-10 effects on infectious mononucleosis T cell death. After 12 h of incubation in medium alone, only 35.6 (+/- 8.2%) of the originally seeded infectious mononucleosis T cells were viable. Addition of human IL-10 (100 U/ml) to T cell cultures significantly improved recovery of viable cells (71.3 +/- 6.2%, P = 0.0156). Viral IL-10 had comparable effects to human IL-10 in this system. Protection from death by human and viral IL-10 (100 U/ml) was dose dependent and continued over a 6-d culture period. The human IL-10 effect was neutralized by the anti-human IL-10 mAb 19F1. Morphology and analysis of DNA after separation on agarose gels showed that IL-10 inhibits loss of cell volume, chromatin condensation, and DNA fragmentation, characteristics of death by apoptosis. As assessed by [3H]thymidine incorporation, the T cells were not induced to proliferate by IL-10 above the level exhibited when first removed from blood. T cells protected from death by IL-10 proliferated to IL-2 and spontaneously killed sensitive targets as effectively as medium-precultured T cells. Thus, IL-10 promotes the survival of infectious mononucleosis T cells otherwise destined to die by apoptosis and may be critical for the establishment of immunologic memory after resolution of the illness. 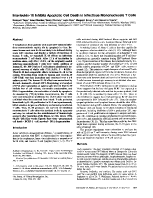 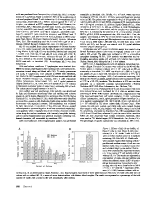 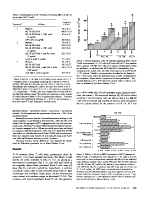 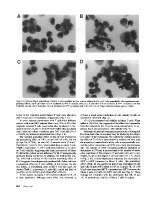 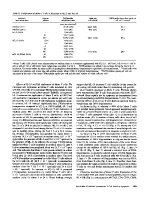 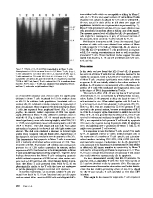 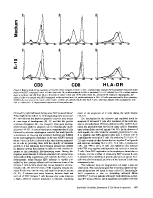 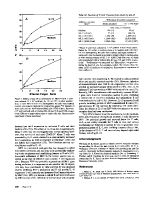 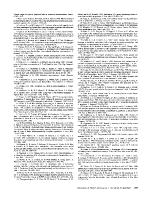 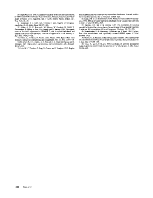