Find articles by Kurtz, I. in: JCI | PubMed | Google Scholar

Find articles by Lee, I. in: JCI | PubMed | Google Scholar

The present study was undertaken to determine the magnitude and mechanism of base transport via the apical and basolateral Na(+)-independent Cl-/base exchangers in rabbit isolated perfused superficial S2 proximal tubules. The results demonstrate that there is an apical Na(+)-independent Cl-/base exchanger on both membranes. HCO3- fails to stimulate apical Cl-/base exchange in contrast to the basolateral exchanger. Inhibition of endogenous HCO3- production does not alter the rate of apical Cl-/base exchange in Hepes-buffered solutions. Both exchangers are inhibited by H2DIDS and furosemide; however, the basolateral anion exchanger is more sensitive to these inhibitors. The results indicate that the apical and basolateral Cl-/base exchangers differ in their transport properties and are able to transport base equivalents in the absence of formate. The formate concentration in rabbit arterial serum is approximately 6 microM and in vitro tubule formate production is < 0.6 pmol/min per mm. Formate in the micromolar range stimulates Jv in a dose-dependent manner in the absence of a transepithelial Na+ and Cl- gradient and without a measurable effect on Cl(-)-induced equivalent base flux. Apical formic acid recycling cannot be an important component of any cell model, which accounts for formic acid stimulation of transcellular NaCl transport in the rabbit superficial S2 proximal tubule. We propose that transcellular NaCl transport in this nephron segment is mediated by an apical Na+/H+ exchanger in parallel with a Cl-/OH- exchanger and that the secreted H+ and OH- ions form H2O in the tubule lumen. 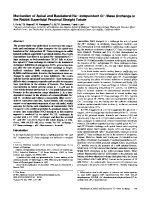 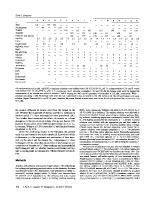 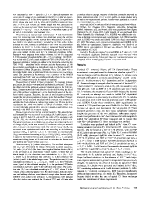 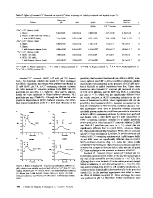 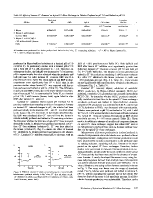 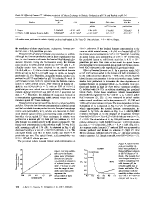 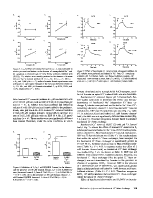 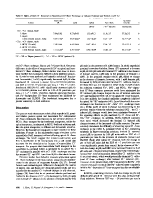 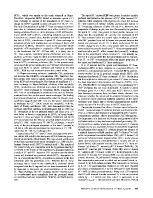 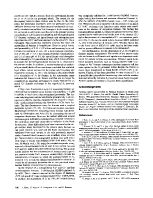 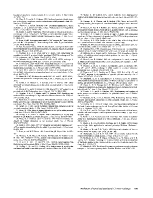