Stem cell factor (SCF), a key regulator of hematopoiesis, potently synergizes with a number of hematopoietic growth factors. However, little is known about growth factors capable of inhibiting the actions of SCF. TNF-alpha has been shown to act as a bidirectional regulator of myeloid cell proliferation and differentiation. This study was designed to examine interactions between TNF-alpha and SCF. Here, we demonstrate that TNF-alpha potently and directly inhibits SCF-stimulated proliferation of CD34+ hematopoietic progenitor cells. Furthermore, TNF-alpha blocked all colony formation stimulated by SCF in combination with granulocyte colony-stimulating factor (CSF) or CSF-1. The synergistic effect of SCF observed in combination with GM-CSF or IL-3 was also inhibited by TNF-alpha, resulting in colony numbers similar to those obtained in the absence of SCF. These effects of TNF-alpha were mediated through the p55 TNF receptor, whereas little or no inhibition was signaled through the p75 TNF receptor. Finally, TNF-alpha downregulated c-kit cell-surface expression on CD34+ bone marrow cells, and this was predominantly a p55 TNF receptor-mediated event as well. 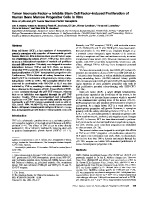 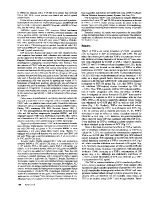 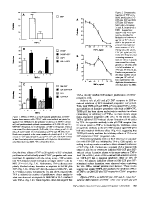 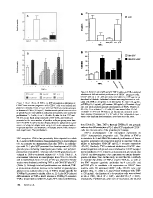 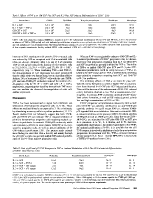 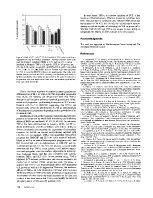 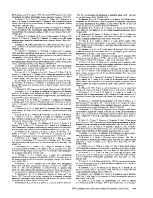 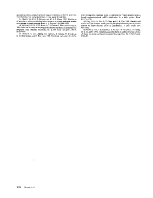