Myasthenia gravis (MG) is an autoimmune disease mediated by auto-antibodies that attack the nicotinic acetylcholine receptor (AChR). To elucidate the molecular mechanisms underlying the decrease in AChR levels at the neuromuscular junction, we investigated the regulation of AChR expression by analyzing mRNA of the two AChR alpha subunit isoforms (P3A+ and P3A-) in muscle samples from myasthenic patients relative to controls. We applied a quantitative method based on reverse transcription of total RNA followed by polymerase chain reaction (PCR), using an internal standard we constructed by site-directed mutagenesis. An increased expression of mRNA coding for the alpha subunit of the AChR isoforms was observed in severely affected patients (P < 0.003 versus controls) but not in moderately affected patients, independently of the anti-AChR antibody titer. Study of mRNA precursor levels indicates a higher expression in severely affected patients compared to controls, suggesting an enhanced rate of transcription of the message coding for the alpha subunit isoforms in these patients. We have also reported that mRNA encoding both isoforms are expressed at an approximate 1:1 ratio in controls and in patients. We have thus identified a new biological parameter correlated with disease severity, and provide evidence of a compensatory mechanism to balance the loss of AChR in human myasthenia gravis, which is probably triggered only above a certain degree of AChR loss. 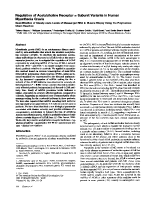 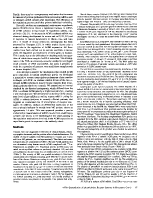 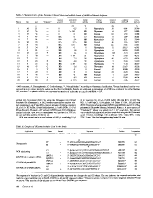 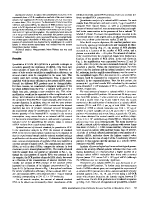 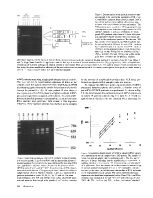 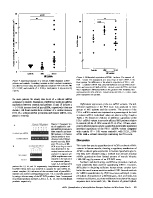 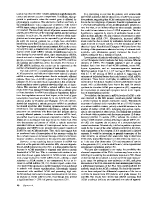 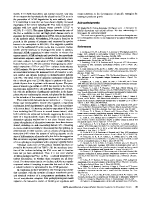 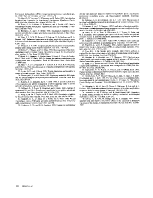