Inhibition of hypercholesterolemia-induced atherosclerosis in the nonhuman primate by probucol. I. Is the extent of atherosclerosis related to resistance of LDL to oxidation?

Find articles by Chait, A. in: JCI | PubMed | Google Scholar

Lipoprotein oxidation is believed to play an important role in atherogenesis. To investigate whether inhibition of oxidation of low density lipoprotein (LDL) would alter atherogenesis in the nonhuman primate, we administered probucol, a potent antioxidant, to Macaca nemestrina fed a high-fat, high-cholesterol diet. Probucol was administered to half of the 16 monkeys 14 wk after starting the hypercholesterolemic diet, and was given daily until they were sacrificed after 11 mos. To evaluate the antioxidant effect of probucol, the resistance of isolated plasma LDL to in vitro oxidation was evaluated. Probucol significantly increased the resistance of LDL to oxidative modification, as shown by an increase in the lag time required for conjugated diene formation. Lesions in the probucol-treated animals appeared less mature, and increased accumulation of lipid was observed in smooth muscle cells. Comparison of all control and probucol-treated monkeys demonstrated that intimal lesion areas in the thoracic aortas of the probucol-treated monkeys were reduced by 43% (P < 0.0001), but no significant difference in lesion area was found in the abdominal aortas or in the iliac arteries. However, the lag phase of conjugated diene formation was not prolonged in 2 of the 8 probucol-treated animals. A plot of intimal lesion size versus lag phase of all 16 animals showed a trend that lesion size was inversely related to oxidation resistance for all anatomic sites. The strong inverse relationship between intimal lesion size and resistance of LDL to oxidation supports a role for lipoprotein oxidation in the development and progression of lesions of atherosclerosis. The possibility that some of the effect is due to other biological properties of probucol cannot be ruled out. 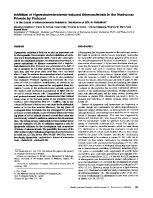 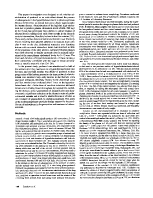 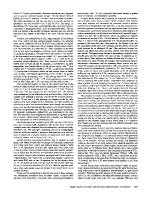 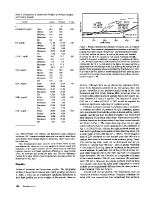 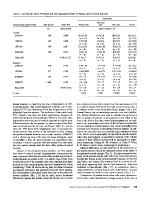 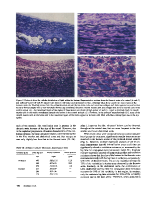 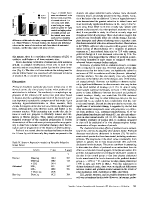 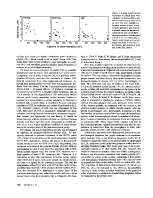 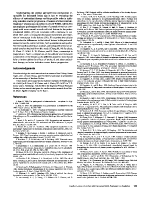 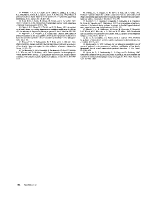