Localization of proliferating cell nuclear antigen, vimentin, c-Fos, and clusterin in the postischemic kidney. Evidence for a heterogenous genetic response among nephron segments, and a large pool of mitotically active and dedifferentiated cells.

The mechanisms leading to the recovery of the kidney after ischemic acute renal failure are poorly understood. To explore the role played by mitogenesis and dedifferentiation in this repair process and to identify whether the genetic response of the nephron segments reflects the level of susceptibility to injury, the temporal and nephron segment expressions of various proteins implicated in mitogenesis, differentiation, and injury were determined. Proliferating cell nuclear antigen (PCNA), a marker for the G1-S transition in the cell cycle and hence mitogenesis, was detected primarily in the S3 segment of the proximal tubule, with maximal expression at 2 d postischemia. Vimentin, normally present in mesenchymal cells but not epithelial cells, and hence a marker for the state of differentiation, was prominently expressed in the S3 segment 2-5 d postischemia. In the S3 segments in the outer stripe of the medulla cells that stained positively for PCNA also stained positively for vimentin. Clusterin, a marker for cell injury, was expressed primarily in the S3 segment and in the distal tubule with distinct staining patterns in each segment. None of the cells that stained with clusterin antibodies were positively stained with PCNA or vimentin antibodies. Likewise, none of the PCNA or vimentin-positive cells expressed clusterin at detectable levels. Thus, in the S3 segment, where there is significant ischemic injury, surviving cells express markers indicating that they undergo mitogenesis and dedifferentiate in the postischemic period. While there is some expression of c-Fos in the S3 segment, c-Fos was expressed predominantly, at 1 and 3 h postischemia, in the nuclei of the distal nephron, particularly in the thick ascending limb. The data support the view that the mature renal S3 segment epithelial cell can be a progenitor cell. 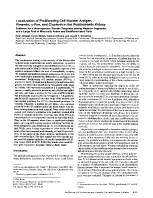 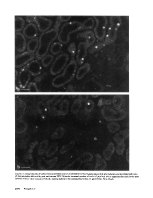 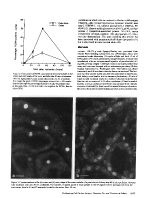 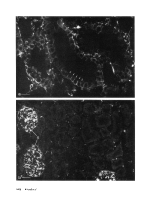 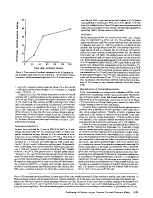 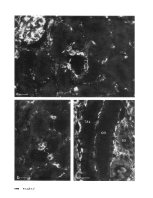 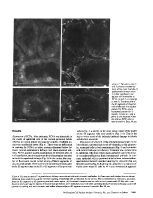 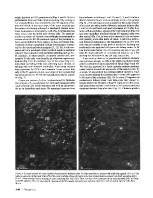 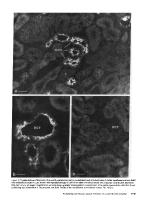 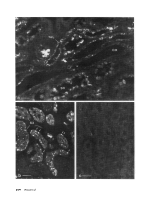 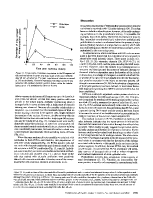 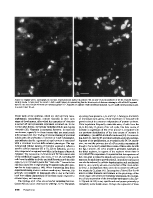 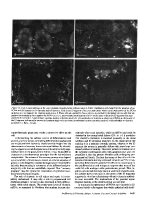 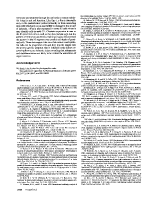