Find articles by Garner, B. in: JCI | PubMed | Google Scholar

In this study we examined the potential inhibition by interferon-gamma (IFN gamma) of the early stages of low density lipoprotein (LDL) oxidation mediated by human peripheral blood mononuclear cells (PBMC) and monocyte-derived macrophages (MDM) in Ham's F-10 medium supplemented with physiological amounts of L-tryptophan (Trp). We assessed LDL oxidation by measuring the consumption of LDL's major antioxidant (i.e., alpha-tocopherol) and targets for oxidation (cholesteryllinoleate and cholesterylarachidonate), together with the accumulation of cholesterylester hydroperoxides and the increase in relative electrophoretic mobility of the lipoprotein particle. Exposure of PBMC or MDM to IFN gamma induced the degradation of extracellular Trp with concomitant accumulation of kynurenine, anthranilic and 3-hydroxyanthranilic acid (3HAA) in the culture medium. Formation of 3HAA, but neither Trp degradation nor formation of kynurenine and anthranilic acid, was inhibited by low amounts of diphenylene iodonium (DPI) in a concentration-dependent manner. In contrast to oxidative Trp metabolism, exposure of human PBMC or MDM to IFN gamma failed to induce degradation of arginine, and nitrite was not detected in the cell supernatant, indicating that nitric oxide synthase was not induced under these conditions. Incubation of LDL in Trp-supplemented F-10 medium resulted in a time-dependent oxidation of the lipoprotein that was accelerated in the presence of PBMC or MDM but inhibited strongly in the presence of both cells and IFN gamma, i.e., when Trp degradation and formation of 3HAA were induced. In contrast, when IFN gamma was added to PBMC or MDM in F-10 medium that was virtually devoid of Trp, inhibition of cell-accelerated LDL oxidation was not observed. Exogenous 3HAA added to PBMC or purified monocytes in the absence of IFN gamma also strongly and in a concentration-dependent manner inhibited LDL oxidation. Selective inhibition of IFN gamma-induced formation of 3HAA by DPI caused reversion of the inhibitory action of this cytokine on both PBMC- and MDM-mediated LDL oxidation. These results show that IFN gamma treatment of human PBMC or MDM in vitro attenuates the extent of LDL oxidation caused by these cells, and indicate that Trp degradation with formation of 3HAA is a major contributing factor to this inhibitory activity. 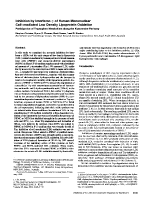 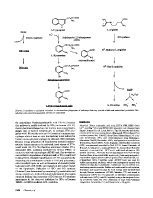 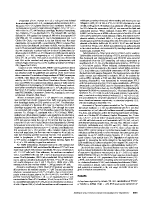 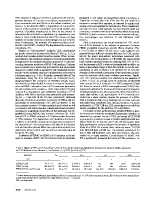 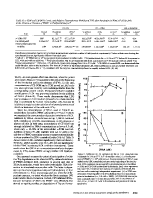 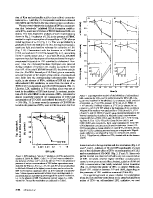 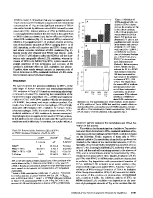 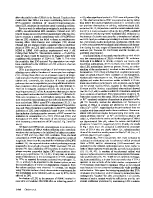 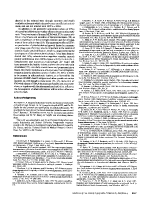 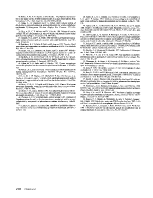