Evidence that the V kappa III gene usage is nonstochastic in both adult and newborn peripheral B cells and that peripheral CD5+ adult B cells are oligoclonal.

Find articles by Knapp, A. in: JCI | PubMed | Google Scholar

There is evidence that in certain situations the expressed antibody repertoire is dominated by small subsets of V gene segments. They include fetal, CD5+, and autoantibody-forming B cells as well as low grade B cell malignancies. For instance, inside the V kappa III family of approximately 10 members, only 3 (humkv325, 328, and Vg) are used recurrently for autoantibody production. However, the significance of this recurrence is difficult to interpret without a clear vision of the actual repertoire in normal subjects. To address this, we have sequenced and compared two sets of rearranged V kappa III genes generated by cDNA PCR amplification from a normal newborn, a normal adult, and from CD5+ B cells of the same adult donor. The results show that: (a) only four V kappa III gene segments are used by neonatal and total adult B cells (humkv325, humkv328, Vg, and kv305), humkv325 being overexpressed in both repertoires; (b) there is no significant difference in terms of V kappa III gene usage between the adult and newborn repertoires; (c) regarding the junction regions, there is a favored use of the most 5' JK gene segments (Jk1-Jk2); approximately 20% of the newborn and adult junction sequences was characterized by one or two additional codons, most probably resulting from a nontemplate addition of nucleotides; (d) adult clones, in contrast to most newborn clones, show sequence divergences from prototype sequences with patterns which suggest antigen-driven diversity; (e) regarding the adult CD5+ B cell library, it is most probable that the 78 clones analyzed derived from no more than nine different VK-JK rearrangements. Humkv325 is used by at least six of them, and most of the expressed V genes were in exact or very near germline configuration. Collectively these results suggest that the expressed antibody V kappa III repertoire in the adult represents only a fraction of the potential genetic information and that it resembles the preimmune repertoire of the neonate. The data, which also suggest that the adult peripheral blood CD5+ B cell population may be dominated by a small number of B cell clones, are discussed with regards to the V kappa III usage in pathological situations. 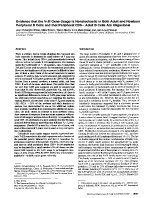 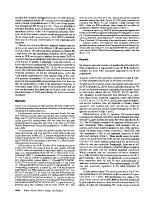 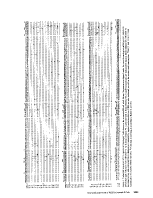 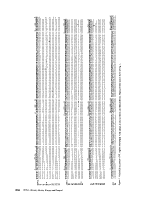 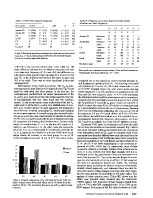 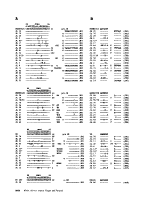 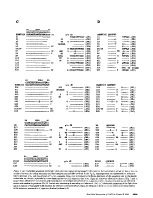 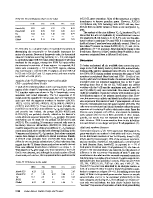 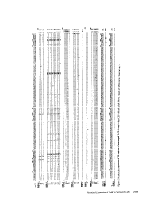 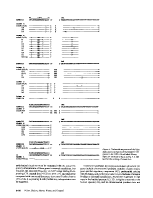 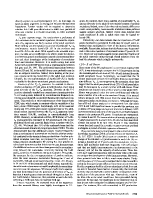 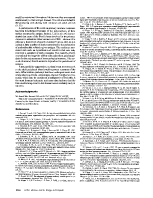 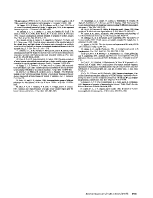