TNF-alpha induces changes in endothelial cell functions, such as upregulation of tissue factor, resulting in endothelial procoagulant activity which may play a role in disseminated intravascular coagulation. The procoagulant activity of TNF-alpha-stimulated endothelial cell monolayers was studied in a human ex vivo native (nonanticoagulated) blood flow system using the three thrombin inhibitors recombinant hirudin, Ro 46-6240, and heparin. Under venous blood flow conditions (shear rate 65 s-1) recombinant hirudin, Ro 46-6240, and heparin inhibited fibrin deposition on the endothelial cells by 50% at concentrations of 14, 28, and 412 ng/ml, respectively. The highest tested concentrations of the thrombin inhibitors reduced the postchamber fibrinopeptide A levels from 713 +/- 69 to < 70 ng/ml. Surprisingly, even at relatively high inhibitor concentrations, some local fibrin deposits were found on TNF-alpha-stimulated cells, suggesting that some endothelial cells possess higher procoagulant activity than others. Therefore, the surface expression pattern of tissue factor, the primary initiator of coagulation in this system, was examined by immunogold-silver staining. The results showed that the tissue factor density on the cell surface varied strongly among TNF-alpha-stimulated endothelial cells. Using TNF receptor-selective agonistic mutants of TNF-alpha, it was demonstrated further that the heterogenous surface expression of tissue factor was mediated entirely by the 55-kD TNF receptor and did not involve the 75-kD TNF receptor. We conclude that in this system TNF-alpha induces heterogenous tissue factor expression which may lead to a high local thrombin concentration, such that even in the presence of thrombin inhibitors focal fibrin deposition occurs. 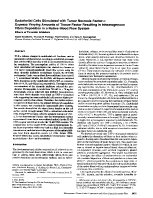 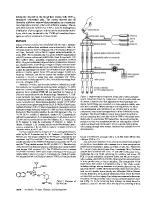 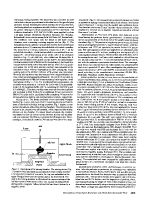 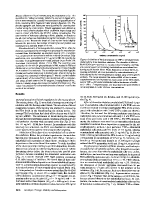 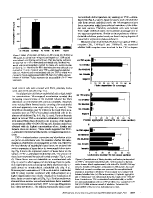 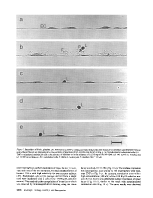 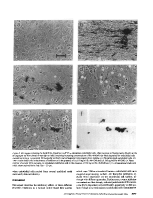 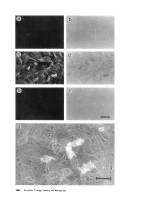 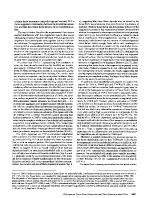 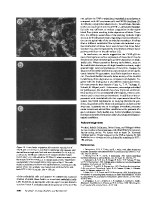 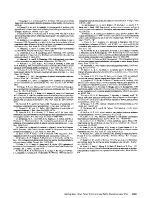