The diabetes (db) gene is a recessive obesity mutation in the mouse capable of producing diabetes only through interaction with heretofore undefined modifiers in the genetic background of certain inbred strains. Here we identify the genetic map locations of androgen and estrogen sulfotransferase genes important in maintaining the balance of active sex steroids in the liver. The Std locus encoding dehydroepiandrosterone sulfotransferase was mapped to proximal Chromosome 7, and the Ste locus encoding estrogen sulfotransferase was mapped to Chromosome 5. The db mutation in the diabetes-susceptible C57BL/KsJ strain aberrantly regulated mRNA transcript levels from these two loci. Hepatic Ste mRNA transcripts were increased from undetectable levels in normal males and females to high levels in db/db mice of both sexes. An anomalous suppression of Std transcription was observed in db/db females, but not in normal females. These reciprocal changes in mRNA concentrations in mutant females were reflected by an induction of a high affinity estrogen sulfotransferase activity and a concomitant loss of dehydroepiandrosterone sulfotransferase activity. These db gene-elicited effects were specific for the sex steroid sulfotransferases since other potential sex steroid metabolizing enzymes (phenol sulfotransferase, sex steroid sulfohydrolase, and UDP-glucuronyltransferase) were unaffected. These aberrant changes would virilize hepatic metabolism in females by increasing the ratio of active androgens to estrogens. In human females, non-insulin-dependent diabetes mellitus often develops when visceral obesity and hyperinsulinemia are associated with hyperandrogenization. This study demonstrates that background modifier genes interacting deleteriously with an obesity mutation are not necessarily defective alleles. Rather, some are functional genes whose regulation has been altered by pleiotropic effects of the obesity gene. 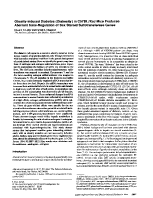 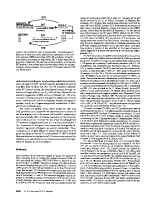 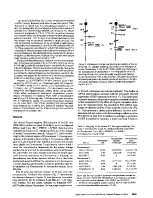 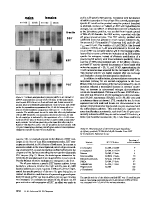 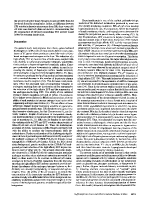 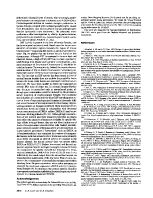 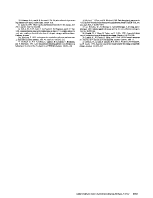