Find articles by Nieman, A. in: JCI | PubMed | Google Scholar

Cytokines have been proposed as inducers of beta-cell damage in human insulin-dependent diabetes mellitus via the generation of nitric oxide (NO). This concept is mostly based on data obtained in rodent pancreatic islets using heterologous cytokine preparations. The present study examined whether exposure of human pancreatic islets to different cytokines induces NO and impairs beta-cell function. Islets from 30 human pancreata were exposed for 6-144 h to the following human recombinant cytokines, alone or in combination: IFN-gamma (1,000 U/ml), TNF-alpha (1,000 U/ml), IL-6 (25 U/ml), and IL-1 beta (50 U/ml). After 48 h, none of the cytokines alone increased islet nitrite production, but IFN-gamma induced a 20% decrease in glucose-induced insulin release. Combinations of cytokines, notably IL-1 beta plus IFN-gamma plus TNF-alpha, induced increased expression of inducible NO synthase mRNA after 6 h and resulted in a fivefold increase in medium nitrite accumulation after 48 h. These cytokines did not impair glucose metabolism or insulin release in response to 16.7 mM glucose, but there was an 80% decrease in islet insulin content. An exposure of 144 h to IL-1 beta plus IFN-gamma plus TNF-alpha increased NO production and decreased both glucose-induced insulin release and insulin content. Inhibitors of NO generation, aminoguanidine or NG-nitro-L-arginine, blocked this cytokine-induced NO generation, but did not prevent the suppressive effect of IL-1 beta plus IFN-gamma plus TNF-alpha on insulin release and content. In conclusion, isolated human islets are more resistant to the suppressive effects of cytokines and NO than isolated rodent islets. Moreover, the present study suggests that NO is not the major mediator of cytokine effects on human islets. 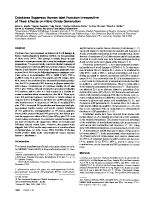 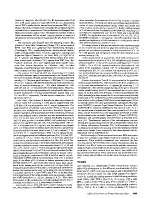 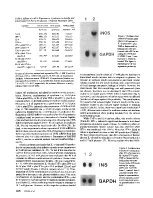 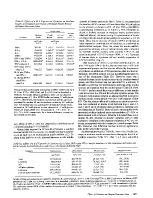 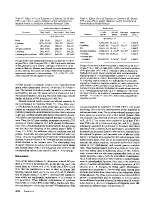 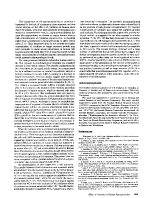 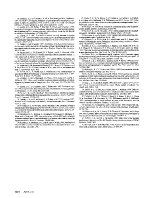