The interaction between nitric oxide (NO) and cyclooxygenase (COX) was studied in a rabbit model of renal inflammation, the ureteral obstructed hydronephrotic kidney (HNK). Ex vivo perfusion of the HNK but not the control kidney (e.g., unobstructed contralateral kidney, CLK), led to a time-dependent release of nitrite (NO2-), a breakdown product of NO. Stimulation of the HNK with bradykinin (BK) evoked a time-dependent increase in prostaglandin E2 (PGE2) production. NG-monomethyl-L-arginine (L-NMMA), which blocks the activity of both constitutive and inducible nitric oxide synthase (cNOS and iNOS), aminoguanidine, a recently described selective iNOS inhibitor, dexamethasone, or cycloheximide abolished the release of NO2- and attenuated the exaggerated BK-induced PGE2 production. This supports the existence of iNOS and COX-2 in the HNK. In the CLK, BK elicited release of both NO2- and PGE2 but this did not augment with time. L-NMMA but not aminoguanidine, dexamethasone, or cycloheximide attenuated NO2- and PGE2 release indicative of the presence of constitutive but not inducible NOS or COX. The current study suggests that the endogenous release of NO from cNOS in the CLK activates a constitutive COX resulting in optimal PGE2 release by BK. In addition, in the HNK, NO release from iNOS activates the induced COX resulting in markedly increased release of proinflammatory prostaglandin. The broader implication of this study is that the cyclooxygenase isozymes are potential receptor targets for nitric oxide. 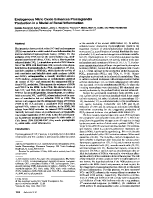 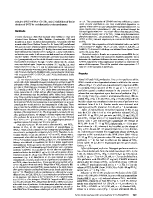 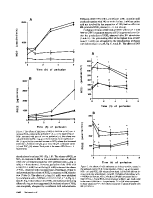 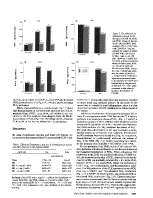 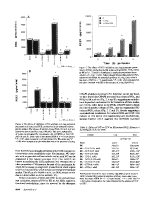 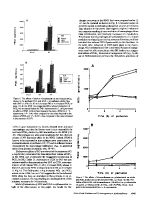 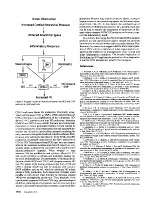 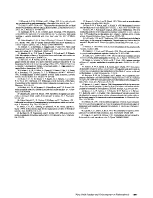