A novel exon in the cystic fibrosis transmembrane conductance regulator gene activated by the nonsense mutation E92X in airway epithelial cells of patients with cystic fibrosis.

Find articles by Will, K. in: JCI | PubMed | Google Scholar

Find articles by Tümmler, B. in: JCI | PubMed | Google Scholar

Cystic fibrosis (CF) is caused by mutations in the cystic fibrosis transmembrane conductance regulator (CFTR) gene. We report on a novel nonsense mutation that leads to exon skipping and the activation of a cryptic exon. Screening of genomic DNA from 700 German patients with CF uncovered four cases with the nonsense mutation E92X, a G-->T transversion that creates a termination codon and affects the first base of exon 4 of the CFTR gene. Lymphocyte RNA of two CF patients heterozygous for E92X was found to contain the wild type sequence and a differentially spliced isoform lacking exon 4. In RNA derived from nasal epithelial cells of E92X patients, a third fragment of longer size was observed. Sequencing revealed the presence of E92X and an additional 183-bp fragment, inserted between exons 3 and 4. The 183-bp sequence was mapped to intron 3 of the CFTR gene. It is flanked by acceptor and donor splice sites. We conclude that the 183-bp fragment in intron 3 is a cryptic CFTR exon that can be activated in epithelial cells by the presence of the E92X mutation. E92X abolishes correctly spliced CFTR mRNA and leads to severe cystic fibrosis. 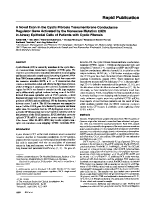 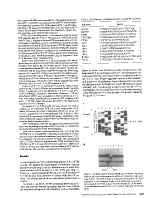 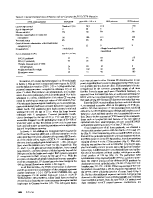 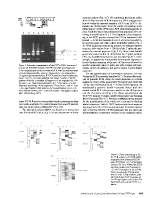 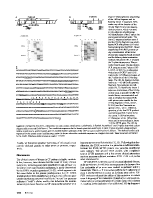 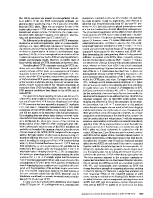 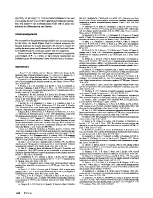 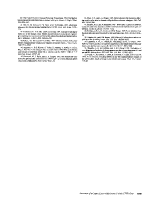