Activation of H+ conductance in neutrophils requires assembly of components of the respiratory burst oxidase but not its redox function.

Find articles by Nanda, A. in: JCI | PubMed | Google Scholar

In phagocytes, superoxide generation by the NADPH oxidase is accompanied by metabolic acid production. Cytoplasmic acidification during this metabolic burst is prevented by a combination of H+ extrusion mechanisms, including a unique H+ conductance. NADPH oxidase is deficient in chronic granulomatous disease (CGD) patients. The burst of acid production is absent in CGD patients lacking the 47-kD (p47-phox) or the 91-kD (gp91-phox) subunits of the oxidase. Activation of the H+ conductance is also defective in these patients suggesting that (a) the oxidase itself undertakes H+ translocation or (b) oxidase assembly is required to stimulate a separate H+ conducting entity. To discern between these possibilities, three rare forms of CGD were studied. In neutrophils expressing nonfunctional cytochrome b, the conductance was activated to near-normal levels, implying that functional oxidase is not required to activate H+ extrusion. CGD cells expressing diminished amounts of cytochrome displayed H+ conductance approaching normal levels, suggesting that the oxidase itself does not translocate H+. Finally, the conductance was only partially inhibited in patients lacking the 67-kD subunit, indicating that this component is not essential for stimulation of H+ transport. We propose that normal assembly of the oxidase subunits is required for optimal activation of a closely associated but distinct H+ conducting entity. 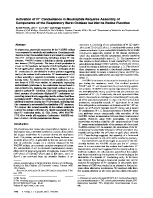 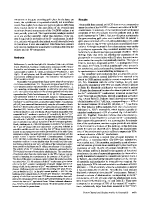 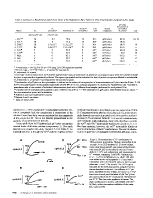 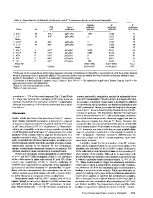 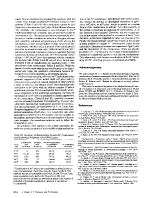 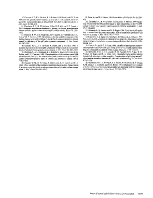