Find articles by Sokolov, B. in: JCI | PubMed | Google Scholar

Phenotype variability and incomplete penetrance are frequently observed in human monogenic diseases such as osteogenesis imperfecta. Here an inbred strain of transgenic mice expressing an internally deleted gene for the pro alpha 1(I) chain of type I procollagen (COL1A1) was bred to wild type mice of the same strain so that the inheritance of a fracture phenotype could be examined in a homogeneous genetic background. To minimize the effects of environmental factors, the phenotype was evaluated in embryos that were removed from impregnated females 1 d before term. Examination of stained skeletons from 51 transgenic embryos from 11 separate litters demonstrated that approximately 22% had a severe phenotype with extensive fractures of both long bones and ribs, approximately 51% had a mild phenotype with fractures of ribs only, and approximately 27% had no fractures. The ratio of steady-state levels of the mRNA from the transgene to the level of mRNA from the endogenous gene was the same in all transgenic embryos. The results demonstrated that the phenotypic variability and incomplete penetrance were not explained by variations in genetic background or levels in gene expression. Instead, they suggested that phenotypic variation is an inherent feature of expression of a mutated collagen gene. 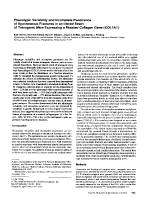 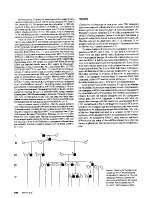 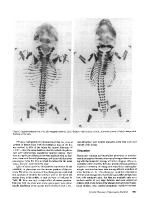 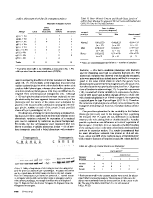 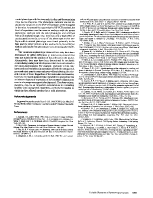