Find articles by During, M. in: JCI | PubMed | Google Scholar

The central nervous system has been implicated in the activation of counterregulatory hormone release during hypoglycemia. However, the precise loci involved are not established. To determine the role of the ventromedial hypoglycemia, we performed hypoglycemic clamp studies in conscious Sprague-Dawley rats with bilateral VMH lesions produced by local ibotenic acid injection 2 wk earlier. Rats with lesions in the lateral hypothalamic area, frontal lobe, sham operated (stereotaxic needle placement into hypothalamus without injection), and naive animals served as control groups. The clamp study had two phases. For the first hour plasma glucose was fixed by a variable glucose infusion at euglycemia (approximately 5.9 mM). Thereafter, for an additional 90 min, glucose was either allowed to fall to (a) mild hypoglycemia (approximately 3.0 mM) or (b) more severe hypoglycemia (approximately 2.5 mM). Glucagon and catecholamine responses of lateral hypothalamic area-, frontal lobe-lesioned, sham operated, and naive animals were virtually identical at each hypoglycemic plateau. In contrast, glucagon, epinephrine, and norepinephrine responses in the VMH-lesioned rats were markedly inhibited; hormones were diminished by 50-60% during mild and by 75-80% during severe hypoglycemia as compared with the other groups. We conclude that the VMH plays a crucial role in triggering the release of glucagon and catecholamines during hypoglycemia. 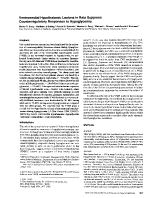 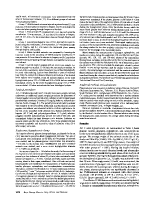 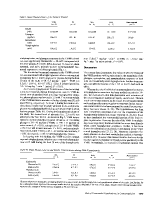 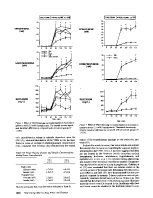 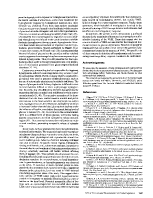 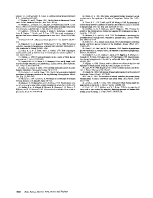