This study was designed to assess the potential relationship between the late loss of angiographic luminal diameter and biochemical abnormalities of arterial wall collagen in rabbits subjected to angioplasty, and to test the hypothesis that beta-aminopropionitrile (beta APN), an inhibitor of lysyl oxidase, would inhibit such changes when administered orally for 1 mo after angioplasty. Endovascular injury was induced in rabbit iliac arteries by ipsilateral balloon angioplasty (BA) and by contralateral balloon angioplasty accompanied by exposure to continuous wave neodymium: yttrium aluminum garnet laser radiation (LBA). Computer measurement of angiographic luminal diameter demonstrated significant vessel narrowing at 1 and 6 mo after both procedures. By quantitative histology, the majority of the 1-mo loss in angiographic diameter could not be attributed to neointimal thickening. Analysis of collagen cross-linking by HPLC in collagen obtained from the LBA-injured segments of the arteries 1 mo after angioplasty revealed a significant increase, relative to values from uninjured arteries (P < 0.05), in the difunctional cross-link dihydroxylysinonorleucine (DHLNL). 6 mo after angioplasty, the content of hydroxypyridinium, the trifunctional maturational product of DHLNL, was significantly elevated in both BA- and LBA-treated arteries compared with values from uninjured arteries (P < 0.05). In animals administered beta APN, luminal narrowing at 1 mo, compared with controls, was attenuated (P < 0.01) and DHLNL content was decreased (P < 0.05) in arteries subjected to LBA, but not in arteries subjected to BA. The results suggest that lathyrogenic agents may be efficacious in favorably modulating LBA-induced alterations in vessel diameter and mural connective tissue. 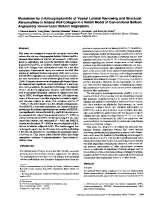 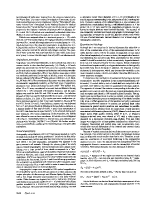 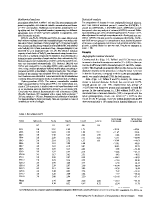 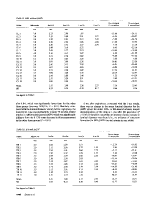 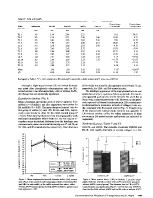 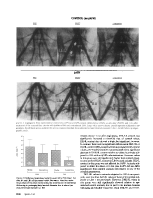 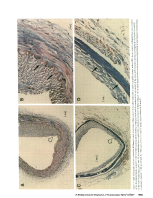 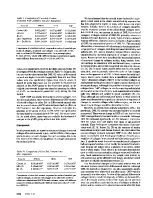 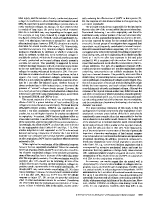 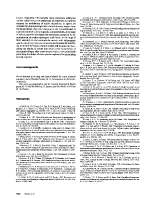 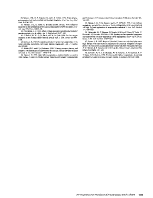