Genetic mutations in the K1 and K10 genes of patients with epidermolytic hyperkeratosis. Correlation between location and disease severity.

Find articles by Syder, A. in: JCI | PubMed | Google Scholar

Find articles by Paller, A. in: JCI | PubMed | Google Scholar

Epidermolytic hyperkeratosis (EH) is a skin disease caused by mutations in the genes encoding K1 and K10, the differentiation-specific keratins of epidermis. To explore the heterogeneity of mutations and to assess whether a correlation exists between disease severity and the extent to which a mutation interferes with keratin network formation, we determined the genetic bases of four severe incidences of EH and one unusually mild case. Two severe cases have the same mutation, K10-R156:C, at a conserved arginine that we previously showed was mutated to a histidine in two unrelated EH families. An additional severe case has a mutation six residues away, still within the amino end of the alpha-helical rod domain of K10. The other severe case has a mutation in the conserved carboxy end of the K1 rod. In contrast, affected members of the atypically mild family have a mutation just proximal to the conserved carboxy end of the K10 rod. By genetic engineering and gene transfection, we demonstrate that each mutation is functionally responsible for the keratin filament aberrations that are typical of keratinocytes cultured from these patients. Moreover, we show that the mild EH mutation less severely affects filament network formation. Taken together, our studies strengthen the link between filament perturbations, cell fragility, and degeneration. 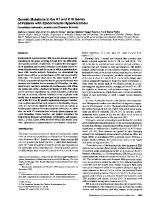 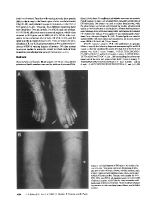 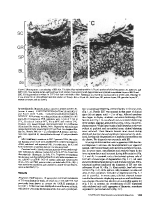 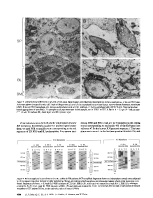 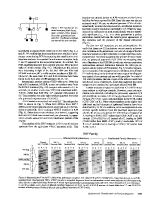 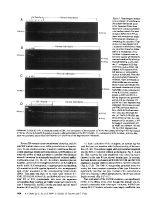 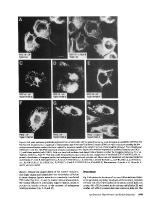 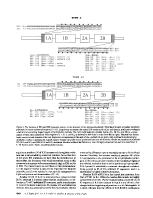 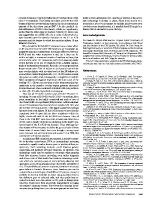 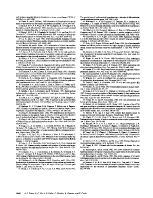