A murine model of the eosinophilia-myalgia syndrome induced by 1,1'-ethylidenebis (L-tryptophan).

Find articles by Ludwicka, A. in: JCI | PubMed | Google Scholar

The eosinophilia-myalgia syndrome (EMS) is a recently described disease that has been associated with the ingestion of L-tryptophan containing trace amounts of several impurities. The first such contaminant to be identified and linked epidemiologically to the EMS epidemic was 1,1'-ethylidenebis(L-tryptophan) (EBT), but its role in the etiology and pathogenesis of the syndrome has been controversial. We report the development of inflammation and fibrosis affecting the dermis and subcutis, including the fascia and perimyseal tissues, after the daily intraperitoneal administration of EBT to female C57BL/6 mice. Such changes are accompanied by increased numbers of mast cells, many of which appear to be degranulating. Plasma levels of quinolinic acid, a metabolic product of L-tryptophan via the kynurenine pathway, are reduced initially, and then become elevated when inflammation and fibrosis are more pronounced. The nature and location of the inflammatory cell infiltrate and fibrosis, as well as the presence of mast cells and alterations of L-tryptophan metabolism, are consistent with findings reported in patients with EMS. This murine model suggests that EBT may have been one of the mediators of EMS and should facilitate studies of the pathogenesis of EMS. 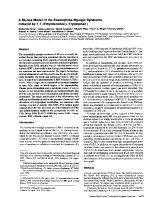 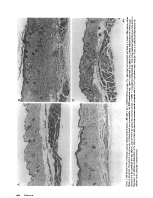 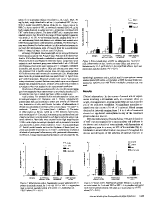 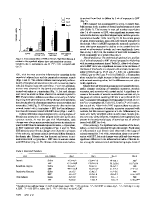 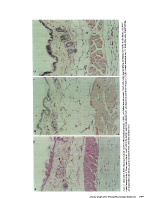 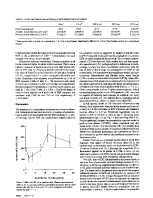 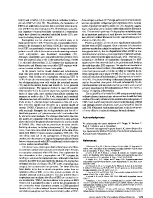 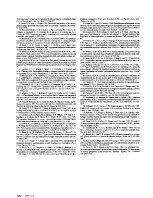