Direct evidence to support the immunosurveillance concept in a human regressive melanoma.

Find articles by Mackensen, A. in: JCI | PubMed | Google Scholar

The concept of immunosurveillance against cancer has been an extensively debated question over the last decades. Multiple indirect arguments have supported the view that the immune system may control, at least in certain cases, malignant cell growth while direct demonstration is still lacking in the human. In an attempt to address this issue, we have selected a study model, namely spontaneously regressive melanoma. In previous series of experiments, the variability of T cell receptors (TCRs) in the lymphocytes infiltrating a regressive tumor lesion was investigated. Results demonstrated that clonal T cell populations, precisely defined through their V-D-J junctional sequences, were amplified in situ. One clone was predominant, expressing the V beta 16 variable gene segment. A specific anti-V beta 16 TCR mAb was generated here to purify and functionally characterize the corresponding cells. A tumor-infiltrating lymphocyte-derived V beta 16+ T cell line was developed using this reagent. These in vitro cultured cells were found to express the in vivo predominant TCR sequence exclusively and to display an HLA-B14-restricted cytotoxic activity against the autologous tumor cells. Immunohistochemical experiments, performed with the anti-V beta 16 mAb, showed that the corresponding CTLs are present in the tumor area, some of them being closely opposed to the melanoma cells. Together, these studies demonstrate the existence of a local adaptive immune response clinically associated to tumor regression, thus strongly supporting the validity of the immunosurveillance concept in certain human tumors. 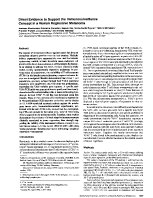 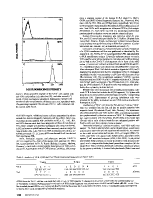 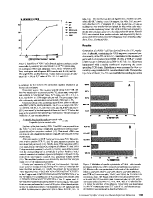 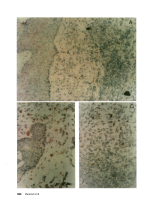 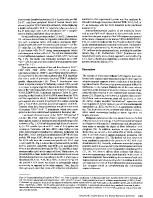 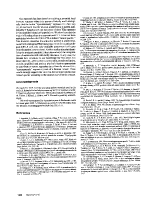