The role of intravenously administered recombinant human transforming growth factor-beta 1 (rhTGF-beta 1) on the healing of incisional wounds in rats with impaired healing due to age or glucocorticoid administration was investigated. The administration of methylprednisolone to young adult rats decreased wound breaking strength to 50% of normal control. Breaking strength of incisional wounds from 19-mo-old rats was decreased approximately 27% compared with wounds from normal healing young adult rats. A single intravenous administration of rhTGF-beta 1 (100 or 500 micrograms/kg) increased wound breaking strength from old rats or young adult rats with glucocorticoid-induced impaired healing to levels similar to normal healing control animals when determined 7 d after injury. Even though the circulating half-life of systemically administered rhTGF-beta 1 is < 5 min, a sustained stimulatory effect on extracellular matrix secretion was evident in glucocorticoid-impaired rats when rhTGF-beta 1 was administered at the time of wounding, 4 h after wounding, or even 24 h before wounding. These observations indicate a previously unrecognized potential for the active form of TGF-beta 1 to profoundly influence the wound healing cascade after brief systemic exposure. 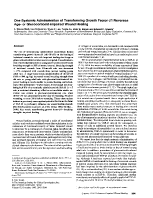 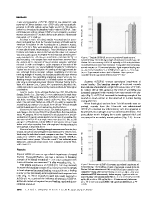 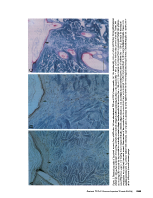 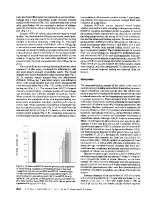 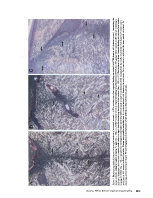 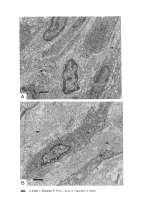 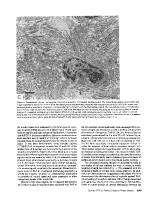 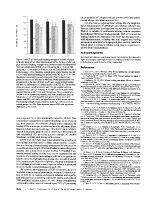 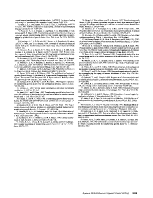