The antiinflammatory mechanism of methotrexate. Increased adenosine release at inflamed sites diminishes leukocyte accumulation in an in vivo model of inflammation.

Methotrexate, a folate antagonist, is a potent antiinflammatory agent when used weekly in low concentrations. We examined the hypothesis that the antiphlogistic effects of methotrexate result from its capacity to promote intracellular accumulation of 5-aminoimidazole-4-carboxamide ribonucleotide (AICAR) that, under conditions of cell injury, increases local adenosine release. We now present the first evidence to establish this mechanism of action in an in vivo model of inflammation, the murine air pouch model. Mice were injected intraperitoneally with either methotrexate or saline for 3-4 wk during induction of air pouches. Pharmacologically relevant doses of methotrexate increased splenocyte AICAR content, raised adenosine concentrations in exudates from carrageenan-inflamed air pouches, and markedly inhibited leukocyte accumulation in inflamed air pouches. The methotrexate-mediated reduction in leukocyte accumulation was partially reversed by injection of adenosine deaminase (ADA) into the air pouch, completely reversed by a specific adenosine A2 receptor antagonist, 3,7-dimethyl-1-propargylxanthine (DMPX), but not affected by an adenosine A1 receptor antagonist, 8-cyclopentyl-dipropylxanthine. Neither ADA nor DMPX affected leukocyte accumulation in the inflamed pouches of animals treated with either saline or the potent antiinflammatory steroid dexamethasone. These results indicate that methotrexate is a nonsteroidal antiinflammatory agent, the antiphlogistic action of which is due to increased adenosine release at inflamed sites. 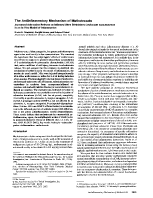 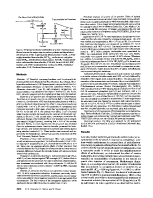 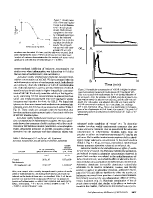 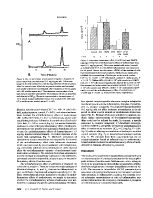 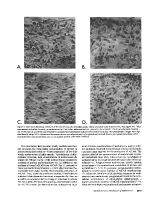 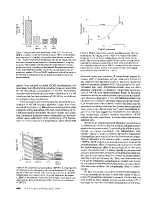 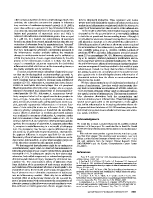 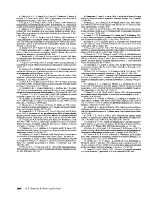