Recently, we described a patient with severe exercise intolerance and episodic myoglobinuria, associated with marked impairment of succinate oxidation and deficient activity of succinate dehydrogenase and aconitase in muscle mitochondria (1). We now report additional enzymatic and immunological characterization of mitochondria. In addition to severe deficiency of complex II, manifested by reduction of succinate dehydrogenase and succinate:coenzyme Q oxidoreductase activities to 12 and 22% of normal, respectively, complex III activity was reduced to 37% and rhodanese to 48% of normal. Furthermore, although complex I activity was not measured, immunoblot analysis of complex I showed deficiency of the 39-, 24-, 13-, and 9-kD peptides with lesser reductions of the 51- and 18-kD peptides. Immunoblots of complex III showed markedly reduced levels of the mature Rieske protein in mitochondria and elevated levels of its precursor in the cytosol, suggesting deficient uptake into mitochondria. Immunoreactive aconitase was also low. These data, together with the previous documentation of low amounts of the 30-kD iron-sulfur protein and the 13.5-kD subunit of complex II, compared to near normal levels of the 70-kD protein suggest a more generalized abnormality of the synthesis, import, processing, or assembly of a group of proteins containing iron-sulfur clusters. 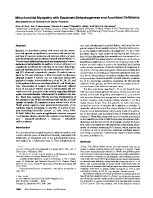 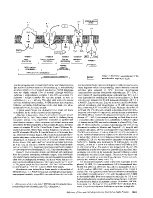 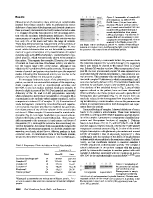 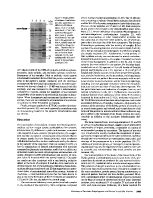 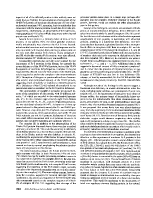 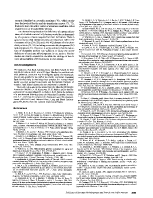 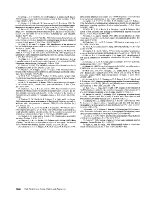