Glomerulosclerosis induced by in vivo transfection of transforming growth factor-beta or platelet-derived growth factor gene into the rat kidney.

Glomerulosclerosis, a final common lesion of various glomerular diseases, is characterized by mesangial cell proliferation and extracellular matrix (ECM) expansion. TGF-beta and PDGF are known to play a critical role in the regulation of ECM metabolism and mesenchymal cell proliferation, respectively. However, there is little evidence to demonstrate the direct role of each of these growth factors in the pathogenesis of glomerulosclerosis. Using an in vivo transfection technique, we could realize the selective overexpression of single growth factor in the kidney. The introduction of either TGF-beta or PDGF-B gene alone into the kidney induced glomerulosclerosis, although the patterns of action of these growth factors were different; TGF-beta affected ECM accumulation rather than cell proliferation and PDGF affected the latter rather than the former. 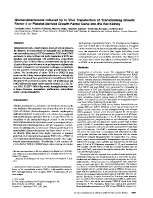 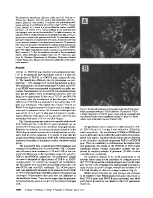 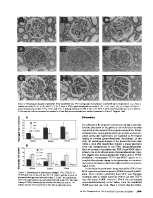 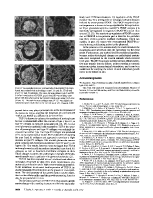 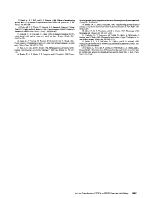