Effects of deoxygenation on active and passive Ca2+ transport and on the cytoplasmic Ca2+ levels of sickle cell anemia red cells.

Elevated [Ca2+]i in deoxygenated sickle cell anemia (SS) red cells (RBCs) could trigger a major dehydration pathway via the Ca(2+)-sensitive K+ channel. But apart from an increase in calcium permeability, the effects of deoxygenation on the Ca2+ metabolism of sickle cells have not been previously documented. With the application of 45Ca(2+)-tracer flux methods and the combined use of the ionophore A23187, Co2+ ions, and intracellular incorporation of the Ca2+ chelator benz-2, in density-fractionated SS RBCs, we show here for the first time that upon deoxygenation, the mean [Ca2+]i level of SS discocytes was significantly increased, two- to threefold, from a normal range of 9.4 to 11.4 nM in the oxygenated cells, to a range of 21.8 to 31.7 nM in the deoxygenated cells, closer to K+ channel activatory levels. Unlike normal RBCs, deoxygenated SS RBCs showed a two- to fourfold increase in pump-leak Ca2+ turnover. Deoxygenation of the SS RBCs reduced their Ca2+ pump Vmax, more so in reticulocyte- and discocyte-rich than in dense cell fractions, and decreased their cytoplasmic Ca2+ buffering. Analysis of these results suggests that both increased Ca2+ influx and reduced Ca2+ pump extrusion contribute to the [Ca2+]i elevation. 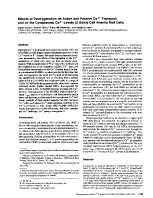 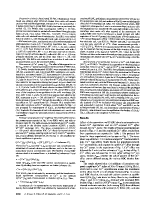 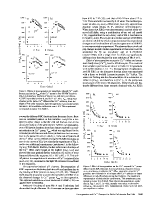 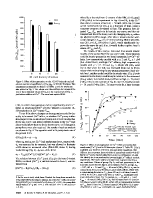 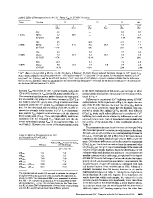 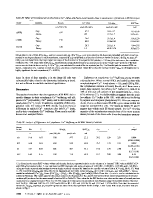 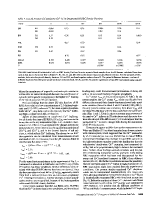 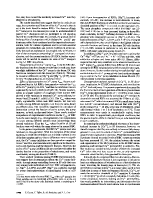 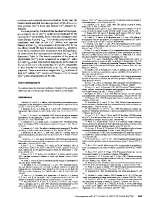 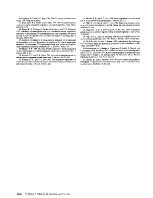