Find articles by Taylor, A. in: JCI | PubMed | Google Scholar

Subepidermal blistering associated with the human skin diseases bullous pemphigoid and herpes gestationis has been thought to be an IgG autoantibody-mediated process; however, previous attempts to demonstrate the pathogenicity of patient autoantibodies have been unsuccessful. An immunodominant and potentially pathogenic epitope associated with these blistering diseases has recently been mapped to the extracellular domain of a human epidermal antigen, BP180. Patient autoantibodies that react with this well-defined antigenic site failed to crossreact with the murine form of this autoantigen and thus could not be assayed for pathogenicity in a conventional passive transfer mouse model. As an alternative, rabbit polyclonal antibodies were generated against a segment of the murine BP180 protein homologous with the human BP180 autoantibody-reactive site and were passively transferred into neonatal BALB/c mice. The injected animals developed a subepidermal blistering disease that closely mimicked bullous pemphigoid and herpes gestationis at the clinical, histological, and immunological levels. Autoantibodies that recognize the human BP180 ectodomain are therefore likely to play an initiatory role in the pathogenesis of bullous pemphigoid and herpes gestationis. 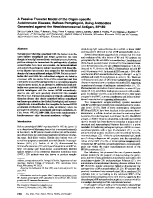 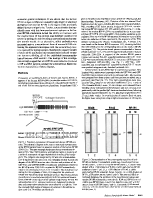 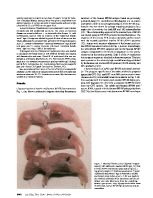 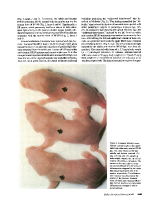 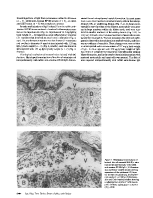 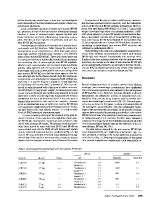 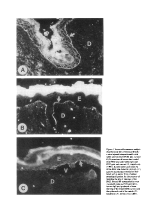 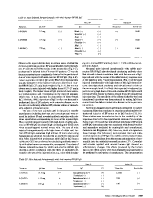 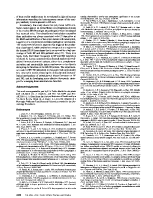