Cells from patients with peroxisome-deficient disorders contain membrane ghosts devoid of most matrix contents instead of normal peroxisomes indicating that the underlying molecular defects impair the import of matrix proteins into these peroxisome ghosts. Genetic heterogeneity for the molecular defects was inferred from the assignment of patients with peroxisome-deficient disorders into nine complementation groups. The aim of our studies was to analyze cell lines from six different complementation groups in a systematic manner for the presence of peroxisome ghosts, the ability to import Ser-Lys-Leu-containing proteins into peroxisome ghosts and for the presence of cytosolic factors required for peroxisomal protein import. We show that each of the cell lines analyzed contains peroxisome ghosts, but is unable to import matrix proteins as judged by a peroxisomal import assay using permeabilized cells. The addition of wild type cytosol did not restore the capacity to import matrix proteins but cytosol prepared from these cell lines was functional in stimulation of peroxisomal protein import in a heterologous system. These results implicate organelle-associated molecular defects in each of the six cell lines analyzed. 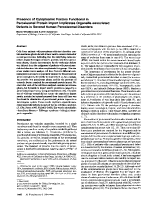 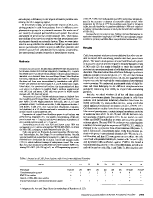 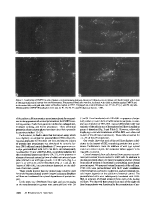 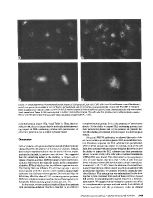 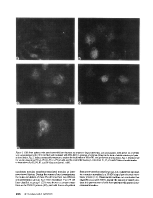 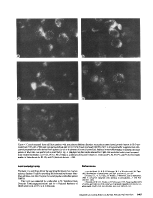 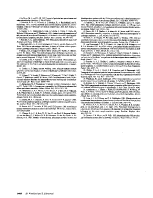