Autoimmune polyendocrine syndrome type I (APS I) and idiopathic Addison's disease are both disorders with adrenal insufficiency but with differences in genetic background, clinical presentation, and extent of extraadrenal manifestations. In this study the major adrenal autoantigen identified with sera from patients with APS I was characterized by analyses using indirect immunofluorescence, Western blots of adrenal subcellular fractions and of recombinant proteins, immunoprecipitations of [35S]methionine-labeled lysates of a human steroid-producing cell line, and studies of enzymatic activity. Sera from patients with APS I, identifying cells in adrenal glands and testes involved in steroid synthesis, reacted in Western blots with a 53-kD antigen, which comigrated with the cytochrome P450 cholesterol side chain cleavage enzyme (SCC). The sera also immunoprecipitated this protein from lysates of radiolabeled adrenal cells. The enzymatic activity of SCC was inhibited by the APS I sera but not by control sera. Sera from patients with idiopathic Addison's disease did not react with the SCC. The results show that the autoimmune responses towards adrenal tissue in patients suffering from APS I and Addison's disease are remarkably selective and suggest that a determination of the antigen involved in a patient with autoimmune adrenal insufficiency will have diagnostic as well as prognostic implications. 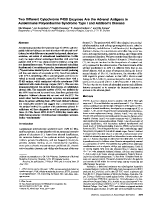 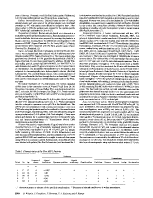 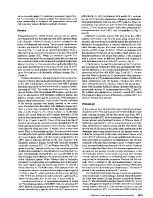 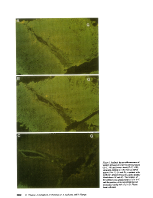 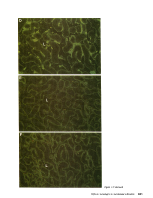 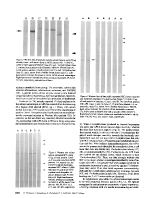 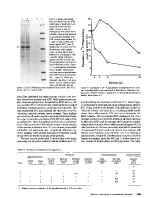 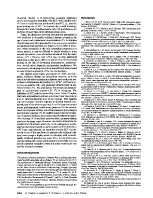 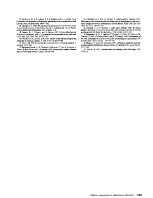