In vivo stimulation of connective tissue accumulation by the tripeptide-copper complex glycyl-L-histidyl-L-lysine-Cu2+ in rat experimental wounds.

Find articles by Chaqour, B. in: JCI | PubMed | Google Scholar

The tripeptide-copper complex glycyl-L-histidyl-L-lysine-Cu2+ (GHK-Cu) was first described as a growth factor for differentiated cells. Recent in vitro data showed that it possesses several properties of a potential activator of wound repair. We investigated the effects of GHK-Cu in vivo, using the wound chamber model described previously (Schilling, J.A., W. Joel, and M.T. Shurley, 1959. Surgery [St. Louis]. 46:702-710). Stainless steel wire mesh cylinders were implanted subcutaneously on the back of rats. The animals were divided into groups that received sequential injections into the wound chamber of either saline (control group) or various concentrations of GHK-Cu. At the end of the experiments, rats were killed, wound chambers were collected, and their content was analyzed for dry weight, total proteins, collagen, DNA, elastin, glycosaminoglycans, and specific mRNAs for collagens and TGF beta. In the GHK-Cu-injected wound chambers, a concentration-dependent increase of dry weight, DNA, total protein, collagen, and glycosaminoglycan contents was found. The stimulation of collagen synthesis was twice that of noncollagen proteins. Type I and type III collagen mRNAs were increased but not TGF beta mRNAs. An increase of the relative amount of dermatan sulfate was also found. A control tripeptide, L-glutamyl-L-histidyl-L-proline, had no significant effect. These results demonstrate that GHK-Cu is able to increase extracellular matrix accumulation in wounds in vivo. 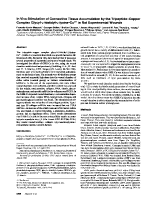 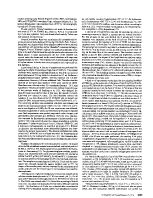 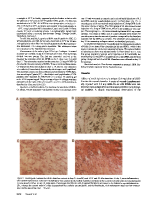 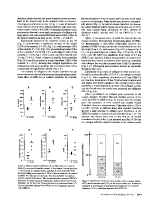 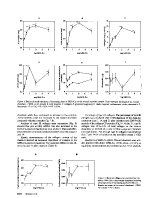 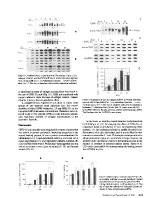 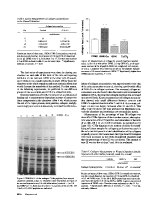 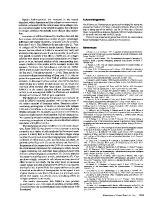 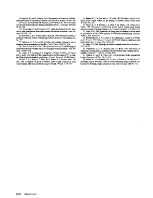