Find articles by Santisteban, I. in: JCI | PubMed | Google Scholar

Find articles by Mary, A. in: JCI | PubMed | Google Scholar

Find articles by Fischer, A. in: JCI | PubMed | Google Scholar

Find articles by Lawton, A. in: JCI | PubMed | Google Scholar

We examined the genetic basis for adenosine deaminase (ADA) deficiency in seven patients with late/delayed onset of immunodeficiency, an underdiagnosed and relatively unstudied condition. Deoxyadenosine-mediated metabolic abnormalities were less severe than in the usual, early-onset disorder. Six patients were compound heterozygotes; 7 of 10 mutations found were novel, including one deletion (delta 1019-1020), three missense (Arg156 > His, Arg101 > Leu, Val177 > Met), and three splicing defects (IVS 5, 5'ss T+6 > A; IVS 10, 5'ss G+1 > A; IVS 10, 3'ss G-34 > A). Four of the mutations generated stop signals at codons 131, 321, 334, and 348; transcripts of all but the last, due to delta 1019-1020, were severely reduced. delta 1019-1020 (like delta 955-959, found in one patient and apparently recurrent) is at a short deletional hot spot. Arg156 > His, the product of which had detectable activity, was found in three patients whose second alleles were unlikely to yield active ADA. The oldest patient diagnosed was homozygous for a single base change in intron 10, which activates a cryptic splice acceptor, resulting in a protein with 100 extra amino acids. We speculate that this "macro ADA," as well as the Arg156 > His, Arg101 > Leu, Ser291 > Leu, and delta 1019-1020 products, may contribute to mild phenotype. Tissue-specific variation in splicing efficiency may also ameliorate disease severity in patients with splicing mutations. 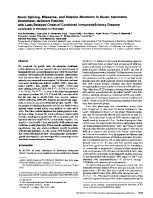 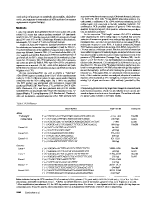 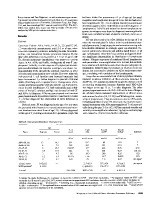 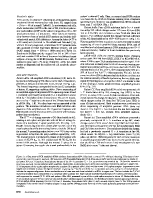 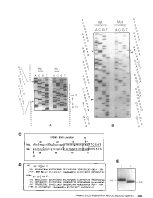 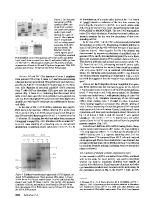 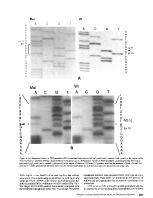 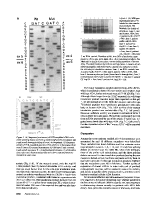 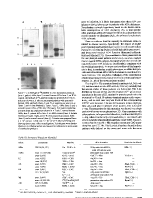 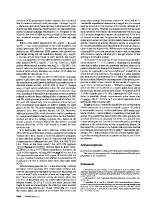 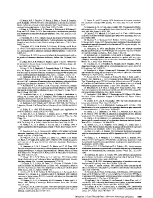 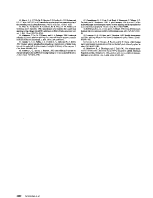