Shifts in the epitopes of myelin basic protein recognized by Lewis rat T cells before, during, and after the induction of experimental autoimmune encephalomyelitis.

F Mor and I R Cohen

An epitope present in the 71-90 sequence of basic protein (BP) has been identified as the dominant epitope recognized by most Lewis rat encephalitogenic T cells isolated during experimental autoimmune encephalomyelitis (EAE). In the present study, we investigated the BP epitopes recognized by Lewis rat T cells in naive rats, in rats suffering from acute EAE, and in recovered rats. T cells isolated from the spinal cord lesions and from the lymph nodes were studied using T cell lines and bulk cultures. Virulence of the T cells was assayed by adoptive transfer. We now report that naive and recovered Lewis rats are populated with T cells reactive to a variety of BP epitopes and only a minority are specific for the 71-90 epitope. In contrast, the induction of EAE was associated with a predominance of T cells reactive to the 71-90 epitope. T cells recovered from naive, diseased, or recovered rats were found to be virulent upon passive transfer. Some of these virulent T cells were specific to BP epitopes other than the 71-90 epitope. There was no major difference in the BP specificities of T cells isolated from the lesions and from the lymph nodes. Thus, natural T cell reactivity to BP is heterogeneous and pathogenicity is not confined to one particular epitope, active disease is characterized by a dominant response to the 71-90 epitope, and recovery is marked by a return to heterogeneity. 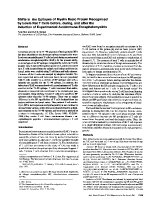 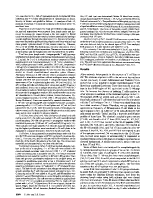 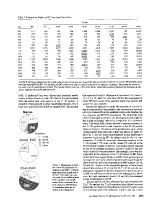 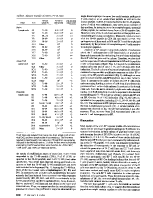 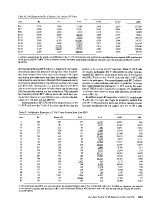 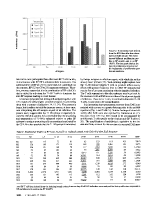 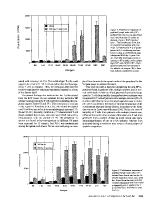 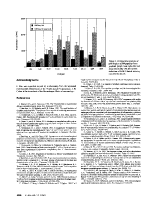