The G proteins of the G alpha i and G alpha q family couple the bradykinin receptor to the release of endothelium-derived relaxing factor.

Bradykinin stimulates diverse functions in endothelial cells including the release of endothelium-derived relaxing factor (EDRF). Little is known, however, regarding the identity of the G protein(s) involved. Here we demonstrate that G proteins of the G alpha i and G alpha q family are coupled to the bradykinin receptor (BKR) in bovine aortic endothelial cells by using specific antisera directed against the COOH-terminal region of G alpha i2 (P4), G alpha i3 (EC), and G alpha q (QL). These antisera are specific since their effects are blocked by the decapeptides from which they were derived. The degree of receptor-G protein coupling was assessed by the formation of high affinity agonist binding sites (HABS) and GTP hydrolysis. In a concentration-dependent manner, the QL antisera reduced HABS and GTPase activity by 65 and 60%, respectively, and effectively abolished them in membranes from pertussis toxin-treated cells. The combination of P4 and EC antisera produced a loss of HABS (41%) and GTPase activity (40%) comparable to the effects of pertussis toxin. These findings indicate that G alpha i and G alpha q proteins mediate the cellular responses to bradykinin in bovine aortic endothelial cells and support the observation that bradykinin-stimulated EDRF release is relatively insensitive to pertussis toxin. 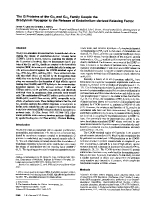 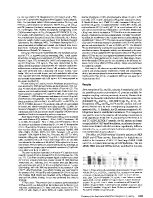 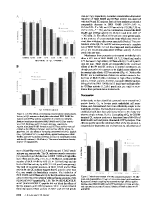 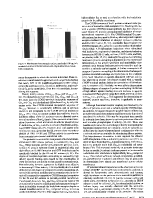 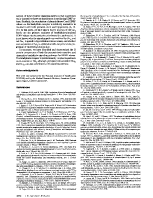