The regulation of adipose tissue and muscle lipoprotein lipase in runners by detraining.

To study the mechanism of lipoprotein lipase (LPL) regulation by exercise, we recruited 16 healthy athletes to undergo a 2-wk period of detraining. Fasting fat and muscle biopsies were performed both before and after the detraining period. In muscle, detraining resulted in a decrease in LPL activity in both the heparin-releasable (HR) (-45%, P < 0.05) and cellular (extractable [EXT]) (-75%, P < 0.005) fractions, with no significant changes in LPL immunoreactive mass and mRNA levels. However, several subjects demonstrated parallel decreases in LPL mass and mRNA levels with detraining, suggesting that there is some degree of heterogeneity in response. In adipose tissue, detraining had the opposite effects on LPL activity. In the HR fraction, detraining resulted in an 86% increase (P < 0.005) in LPL activity, which was paralleled by a 100% (P = 0.02) increase in HR mass. However, there was no significant change in EXT LPL activity or EXT LPL mass. There were no changes in adipose LPL synthetic rate or LPL mRNA levels with detraining. The ratio of adipose tissue/muscle LPL, which may be an important indicator of the tendency for storage of circulating lipids in adipose tissue, increased significantly after detraining. The adipose/muscle LPL ratio was 0.51 +/- 0.17 in the exercising runners, and 4.45 +/- 2.46 in the same runners after detraining (P < 0.05). Thus, detraining of athletes resulted in a decrease in muscle LPL that occurred through post-translational mechanisms, whereas adipose tissue LPL increased, also due to posttranslational changes. This decrease in muscle LPL, coupled with an increase in adipose LPL, yielded a condition favoring adipose tissue storage. 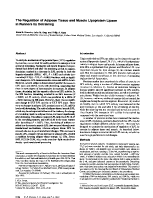 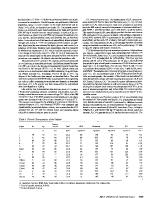 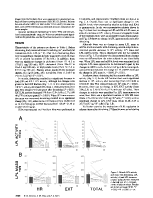 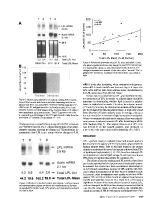 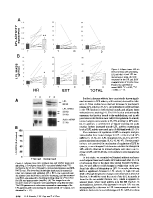 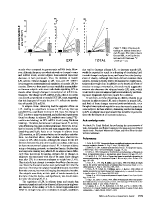 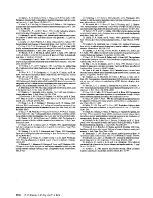