Y Harel, M Silva, B Giroir, A Weinberg, T B Cleary, and B Beutler

Find articles by Giroir, B. in: JCI | PubMed | Google Scholar

Find articles by Weinberg, A. in: JCI | PubMed | Google Scholar

Find articles by Beutler, B. in: JCI | PubMed | Google Scholar

We have examined the hypothesis that TNF may play a pathogenetically important role in the hemolytic uremic syndrome. Specifically, we considered the possibility that shigatoxin, which eventuates this syndrome, might induce TNF biosynthesis, and/or that TNF and shigatoxin might sensitize animals, each to the toxic effects of the other agent. Shigatoxin was found to sensitize mice to the lethal effect of LPS and to the lethal effect of TNF. On the other hand, pretreatment of animals with either TNF or LPS did not noticeably sensitize mice to the lethal effect of shigatoxin. Intraperitoneal injections of shigatoxin did not induce the production of detectable quantities of TNF in the plasma of mice. When shigatoxin was injected into transgenic mice bearing a chloramphenicol acetyltransferase (CAT) reporter gene that indicates TNF synthesis, CAT activity was induced within the kidney, but not in other tissues. We therefore conclude that shigatoxin acts to induce TNF synthesis within the kidney, and at the same time increases renal sensitivity to the toxic effects of TNF. While this mouse model does not reproduce the hemolytic uremic syndrome as it occurs in humans, it does suggest that local synthesis of TNF within the kidney may contribute to renal injury induced by shigatoxin. 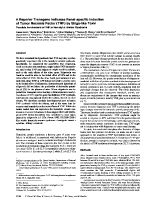 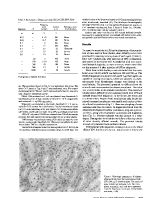 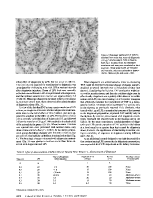 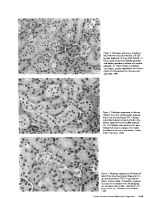 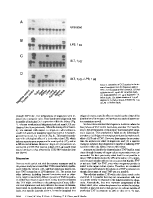 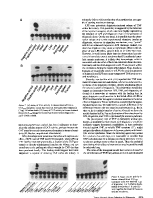 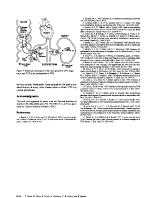