Insulin rapidly stimulates tyrosine kinase activity of its receptor resulting in phosphorylation of its cytosolic substrate, insulin receptor substrate-1 (IRS-1), which in turn associates with phosphatidylinositol 3-kinase (PI 3-kinase), thus activating the enzyme. Glucocorticoid treatment is known to produce insulin resistance, but the exact molecular mechanism is unknown. In the present study we have examined the levels and phosphorylation state of the insulin receptor and IRS-1, as well as the association/activation between IRS-1 and PI 3-kinase in the liver and muscle of rats treated with dexamethasone. After dexamethasone treatment (1 mg/kg per d for 5 d), there was no change in insulin receptor concentration in liver of rats as determined by immunoblotting with antibody to the COOH-terminus of the receptor. However, insulin stimulation of receptor autophosphorylation determined by immunoblotting with antiphosphotyrosine antibody was reduced by 46.7 +/- 9.1%. IRS-1 and PI 3-kinase protein levels increased in liver of dexamethasone-treated animals by 73 and 25%, respectively (P < 0.05). By contrast, IRS-1 phosphorylation was decreased by 31.3 +/- 10.9% (P < 0.05), and insulin stimulated PI 3-kinase activity in anti-IRS-1 immunoprecipitates was decreased by 79.5 +/- 11.2% (P < 0.02). In muscle, the changes were less dramatic, and often in opposite direction of those observed in liver. Thus, there was no significant change in insulin receptor level or phosphorylation after dexamethasone treatment. IRS-1 and PI 3-kinase levels were decreased to 38.6 and 65.6%, respectively (P < 0.01 and P < 0.05). IRS-1 phosphorylation showed no significant change in muscle, but insulin-stimulated IRS-1 associated PI 3-kinase was decreased by 41%. Thus, dexamethasone has differential effects on the proteins involved in the early steps in insulin action in liver and muscle. In both tissues, dexamethasone treatment results in a reduction in insulin-stimulated IRS-1-associated P I3-kinase, which may play a role in the pathogenesis of insulin resistance at the cellular level in these animals. 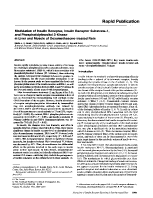 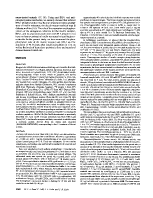 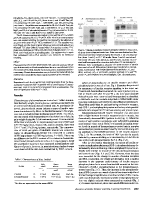 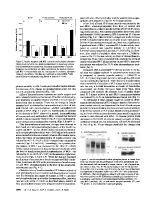 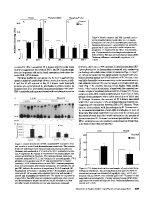 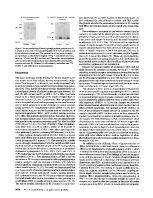 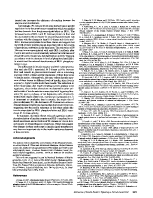 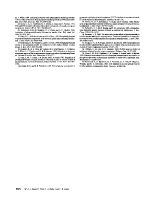