Glycine (G) infusion causes renal vasodilation mediated by nitric oxide (NO). Cyclosporine A (CsA) nephrotoxicity is characterized by preglomerular vasoconstriction and decreased efferent arteriolar tone probably related to reduced NO and angiotensin II, respectively. L-Arginine (ARG) is a precursor to NO. To test the hypothesis that chronic CsA decreases renal NO activity, we compared the glomerular hemodynamic response to glycine infusion in rats after 8 d of CsA (30 mg/kg per d s.c.), CsA and ARG (1.6 g/kg per d p.o.) (A/CsA), and in two groups of pair-fed controls (CON, A/CON). Single nephron GFR (SNGFR), single nephron plasma flow (SNPF), glomerular capillary hydrostatic pressure gradient (delta P), proximal tubular reabsorption (APR), and kidney tissue angiotensin II (AIIk) were measured before and during G. CsA was associated with baseline decrements in SNGFR, SNPF, delta P, and AIIk, and with a blunted hemodynamic response to G. In CON, ARG did not affect baseline hemodynamics or modify the response to G. In CsA, ARG decreased baseline preglomerular resistance and restored the glomerular hemodynamic response to G. G was associated with a significant increase in AIIk in both CON and CsA. These findings suggest that (a) CsA is associated with decreased AIIk, and (b) CsA may diminish NO activity within the kidney, and that this capacity may be partially restored by arginine feeding. 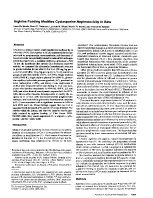 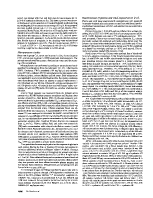 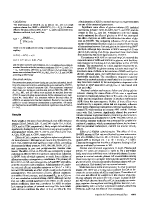 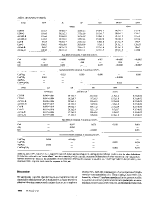 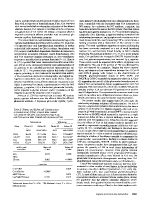 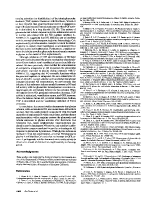 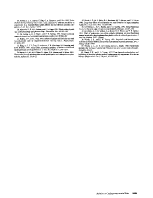