Prior studies have suggested that protein kinase A (PKA)-mediated inhibition of the rabbit renal brush border membrane (BBM) Na(+)-H+ exchanger involves a regulatory protein that is distinct from the transporter. This putative regulatory protein was purified by column chromatography and SDS-PAGE, and a partial primary amino acid sequence was determined. An affinity-purified polyclonal antibody to a synthetic peptide representing a sequence of the protein recognized a polypeptide of 55 kD in BBM but not in basolateral membrane. The antibody immunoprecipitated a PKA substrate of a similar molecular mass from detergent-solubilized BBM proteins. When assayed after reconstitution, PKA in the presence of ATP and Mg2+ did not inhibit Na(+)-H+ exchange transport in a fraction of solubilized BBM proteins eluting from an anion exchange column between 0.2 and 0.4 M NaCl (fraction B). Coreconstitution of fraction B with the immunoprecipitated 55-kD protein restored the inhibitory effect of PKA (change = 42%, P < 0.05). By contrast, Na(+)-H+ exchange transport in total solubilized BBM proteins was inhibited 25% (P < 0.05) by PKA, ATP, and Mg2+. This effect was abolished by immunodepletion of the cAMP regulatory protein (change = +5%, P = NS). These findings provide evidence that the regulation of renal BBM Na(+)-H+ exchange transport by PKA is affected by repletion and depletion of a specific protein. This suggests that PKA-mediated inhibition of the renal BBM Na(+)-H+ exchanger requires participation of a regulatory protein that is distinct from the transporter itself. 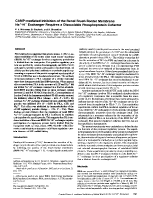 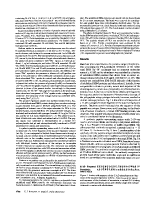 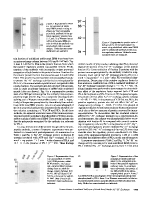 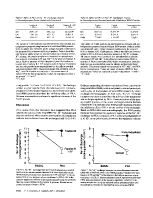 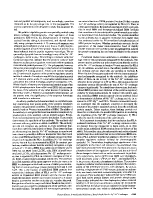 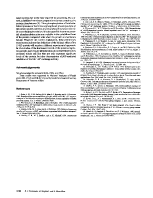