Identification of mutations in the coding sequence of the proto-oncogene c-kit in a human mast cell leukemia cell line causing ligand-independent activation of c-kit product.

Find articles by Koshimizu, U. in: JCI | PubMed | Google Scholar

The c-kit proto-oncogene encodes a receptor tyrosine kinase. Binding of c-kit ligand, stem cell factor (SCF) to c-kit receptor (c-kitR) is known to activate c-kitR tyrosine kinase, thereby leading to autophosphorylation of c-kitR on tyrosine and to association of c-kitR with substrates such as phosphatidylinositol 3-kinase (PI3K). In a human mast cell leukemia cell line HMC-1, c-kitR was found to be constitutively phosphorylated on tyrosine, activated, and associated with PI3K without the addition of SCF. The expression of SCF mRNA transcript in HMC-1 cells was not detectable by means of PCR after reverse transcription (RT-PCR) analysis, suggesting that the constitutive activation of c-kitR was ligand independent. Sequencing of whole coding region of c-kit cDNA revealed that c-kit genes of HMC-1 cells were composed of a normal, wild-type allele and a mutant allele with two point mutations resulting in intracellular amino acid substitutions of Gly-560 for Val and Val-816 for Asp. Amino acid sequences in the regions of the two mutations are completely conserved in all of mouse, rat, and human c-kit. In order to determine the causal role of these mutations in the constitutive activation, murine c-kit mutants encoding Gly-559 and/or Val-814, corresponding to human Gly-560 and/or Val-816, were constructed by site-directed mutagenesis and expressed in a human embryonic kidney cell line, 293T cells. In the transfected cells, both c-kitR (Gly-559, Val-814) and c-kitR (Val-814) were abundantly phosphorylated on tyrosine and activated in immune complex kinase reaction in the absence of SCF, whereas tyrosine phosphorylation and activation of c-kitR (Gly-559) or wild-type c-kitR was modest or little, respectively. These results suggest that conversion of Asp-816 to Val in human c-kitR may be an activating mutation and responsible for the constitutive activation of c-kitR in HMC-1 cells. 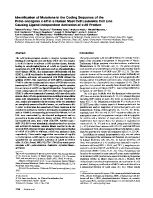 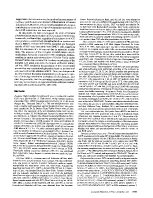 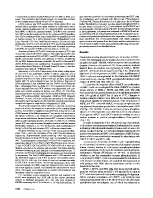 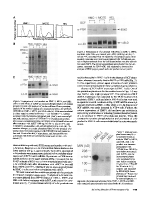 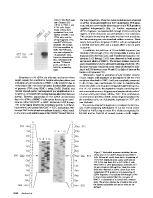 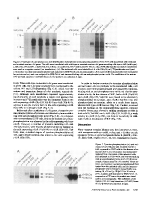 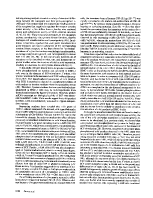 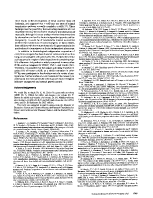 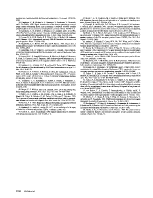