Demonstration of a critical role for free fatty acids in mediating counterregulatory stimulation of gluconeogenesis and suppression of glucose utilization in humans.

In vitro studies indicate that FFA compete with glucose as an oxidative fuel in muscle and, in addition, stimulate gluconeogenesis in liver. During counterregulation of hypoglycemia, plasma FFA increase and this is associated with an increase in glucose production and a suppression of glucose utilization. To test the hypothesis that FFA mediate changes in glucose metabolism that occur during counterregulation, we examined the effects of acipimox, an inhibitor of lipolysis, on glucose production and utilization ([3-3H]glucose), and incorporation of [U-14C]-alanine into glucose during insulin-induced hypoglycemia. Eight normal volunteers were infused with insulin for 8 h to produce modest hypoglycemia (approximately 3 mM) on two occasions, first without acipimox (control) and then with acipimox administration (250 mg per os at 60 and 240 min). Despite identical plasma insulin concentrations, glucose had to be infused in the acipimox experiments (glucose-clamp technique) to maintain plasma glucose concentrations identical to those in control experiments. Acipimox completely prevented counterregulatory increases in lipolysis so that during the last 4 h plasma FFA were below baseline values and averaged 67 +/- 13 vs. 725 +/- 65 microM in control experiments, P < 0.001. Concomitantly, overall glucose production was reduced by 40% (5.5 +/- 11 vs. 9.3 +/- 0.7 mumol/kg per min, P < 0.001), and gluconeogenesis from alanine was reduced by nearly 70% (0.32 +/- 0.09 vs. 1.00 +/- 0.18 mumol/kg per min, P < 0.001), while glucose utilization increased by 15% (10.8 +/- 1.4 vs. 9.3 +/- 0.7 mumol/kg per min). We conclude that FFA play a critical role in mediating changes in glucose metabolism during counterregulation, and that under these conditions, FFA exert a much more profound effect on hepatic glucose production than on glucose utilization. 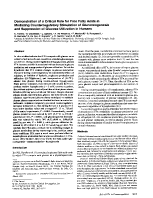 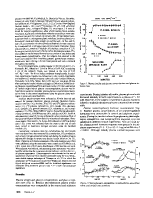 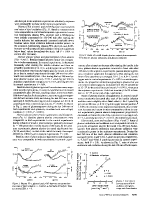 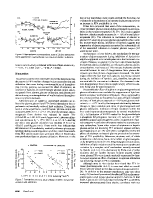 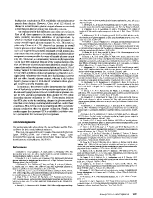 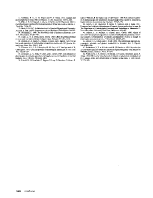