Find articles by Dignass, A. in: JCI | PubMed | Google Scholar

The presence of receptors for the cytokine IL-2 was assessed in the IEC-6 cell line established from normal rat crypt epithelium and primary intestinal epithelial cells. 125I-IL-2 was found to specifically bind to subconfluent IEC-6 cells. Maximal binding was observed within 30 min after addition of the ligand; binding could be inhibited by excess unlabeled IL-2 or addition of antibody to the IL-2 receptor. Both intermediate and low affinity receptors with approximate Kd of 10 and 100 pM, respectively were present. Kinetic analysis were consistent with the results of Western blot analysis using an antisera to the 75-kD IL-2 receptor beta chain. IL-2 receptors appeared to be functional; addition of IL-2 led to modulation of proliferation with initial stimulation at 24 h followed by inhibition at 48 h. This effect could be blocked by addition of antibody to the IL-2 receptor beta chain. IL-2 treatment could be shown to enhance expression (range = 4- to 50-fold stimulation) of TGF-beta, as well as the lectin protein mac-2, in IEC-6 cells. The relevance of observations in the IEC-6 cell line to intestinal mucosa in vivo was supported by the demonstration of a gradient of expression of the IL-2 receptor in primary rat intestinal epithelial cells by Western blot analysis. In addition, mRNA for the IL-2 receptor-beta chain was demonstrated by Northern blot analysis using mRNA from primary rat intestinal epithelial cells depleted of detectable contaminating intraepithelial lymphocytes by two cycles of fractionation on Percoll gradients. Collectively, these observations suggest that the range of cellular targets of the putative lymphokine IL-2 is broader than appreciated, and IL-2 may serve to integrate epithelial and lymphocyte responses in the intestinal mucosa. 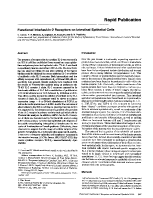 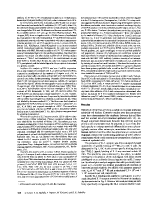 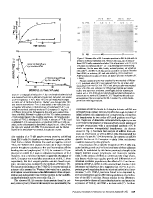 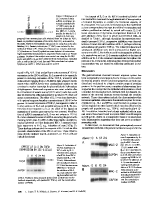 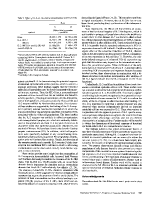 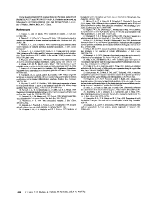