In vitro modulation of cisplatin accumulation in human ovarian carcinoma cells by pharmacologic alteration of microtubules.

Find articles by Jekunen, A. in: JCI | PubMed | Google Scholar

We have previously shown that forskolin and 3-isobutyl-1-methylxanthine (IBMX) increased accumulation of cisplatin (DDP) in DDP-sensitive 2008 human ovarian carcinoma cells in proportion to their ability to increase cAMP. Since the major function of cAMP is to activate protein kinase A, it was conjectured that the stimulation of DDP accumulation was mediated by a protein kinase A substrate. We now show that exposure of 2008 cells to forskolin resulted in phosphorylation of a prominent 52-kD membrane protein. Microsequencing of the band demonstrated it to be human beta-tubulin. Similarly, pretreatment of 2008 cells with the microtubule stabilizing drug taxol increased platinum accumulation in a dose-dependent manner. In 11-fold DDP-resistant 2008/C13*5.25 cells, decreased DDP accumulation was associated with enhanced spontaneous formation of microtubule bundles and decreased expression of beta-tubulin and the tubulin-associated p53 antioncogene relative to 2008 cells. 2008/C13*5.25 cells had altered sensitivity to tubulin-binding drugs, being hypersensitive to taxol and cross-resistant to colchicine. We conclude that pharmacologic alterations of tubulin enhance accumulation of DDP, and that the DDP-resistant phenotype in 2008/C13*5.25 cells is associated with tubulin abnormalities. 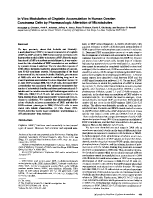 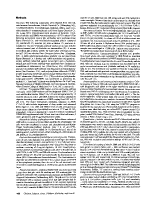 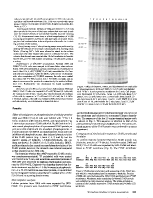 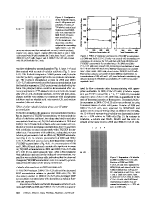 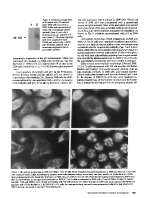 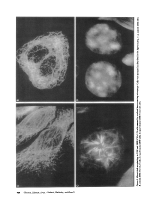 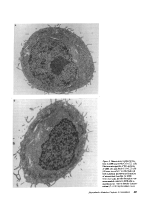 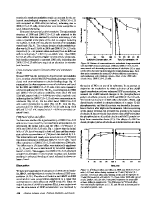 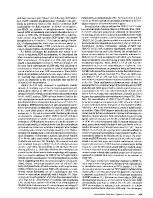 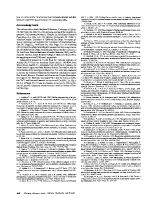