Vanadate treatment restores the expression of genes for key enzymes in the glucose and ketone bodies metabolism in the liver of diabetic rats.

Find articles by Valera, A. in: JCI | PubMed | Google Scholar 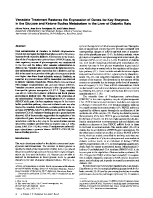 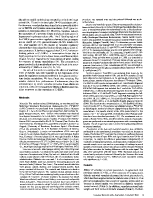 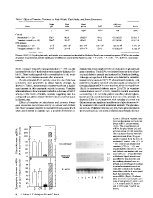 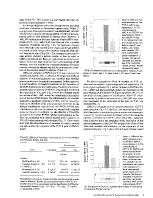 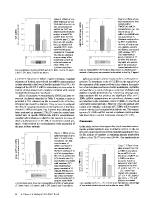 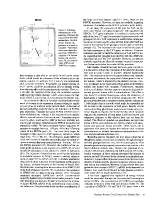 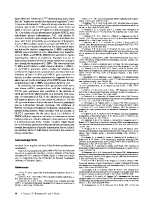 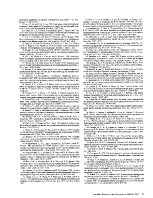