Treating activated CD4+ T cells with either of two distinct DNA methyltransferase inhibitors, 5-azacytidine or procainamide, is sufficient to cause a lupus-like disease in syngeneic mice.

Find articles by Richardson, B. in: JCI | PubMed | Google Scholar

Human antigen-specific CD4+ T cells become autoreactive after treatment with various DNA methylation inhibitors, including 5-azacytidine, procainamide, and hydralazine. This suggests a mechanism that could contribute to the development of some forms of autoimmunity. In this report we have asked whether T cells treated with DNA methylation inhibitors can induce autoimmunity. Murine CD4+ T cells were treated with 5-azacytidine or procainamide and were shown to respond to syngeneic antigen-presenting cells, similar to CD4+ human T cell clones treated with these drugs. Functional characterization demonstrated that cells treated with either drug spontaneously lysed syngeneic macrophages and secreted IL-4, IL-6, and IFN-gamma. Adoptive transfer of 5-azacytidine- or procainamide-treated cells into unirradiated syngeneic recipients induced an immune complex glomerulonephritis and IgG anti-DNA and antihistone antibodies. These experiments demonstrate that T cells treated with either of two distinct DNA methyltransferase inhibitors are sufficient to induce a lupus-like disease. It is possible that the lysis of macrophages, together with the release of cytokines promoting B cell differentiation, contributes to the autoantibody production and immune complex deposition. These results suggest that environmental agents that inhibit DNA methylation could interact with T cells in vivo to produce a lupus-like illness, a mechanism that could have relevance to drug-induced and idiopathic lupus. 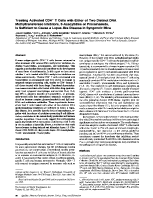 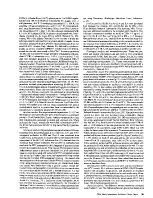 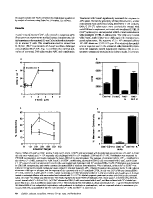 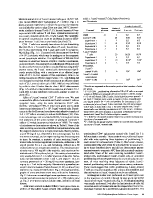 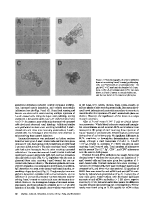 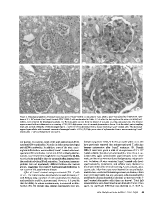 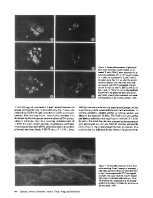 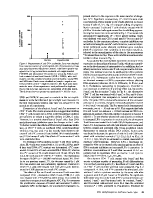 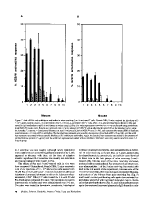 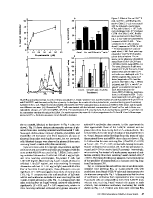 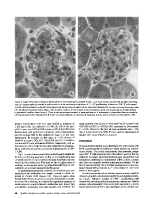 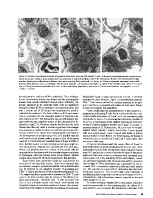 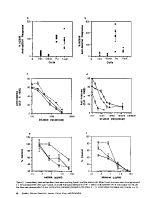 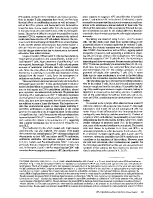 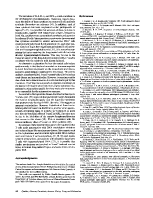 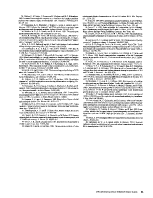