Find articles by el-Hassan, A. in: JCI | PubMed | Google Scholar

We have found that an important Th2 cytokine, IL-10, is produced by tissues from patients acutely infected with Leishmania donovani. In all individuals tested, IL-10 mRNA production was increased in lymph nodes taken during acute disease over that observed in postacute samples. In contrast, both pre- and posttreatment lymph nodes had readily detected mRNA for IFN-gamma and IL-2. A down-regulating effect of IL-10 on leishmania-induced proliferative responses was demonstrated when Hu rIL-10 was added to cultures of PBMC from clinically cured individuals. PBMC from individuals with acute visceral leishmaniasis responded to stimulation with leishmania lysate by producing IL-10 mRNA. Simultaneously cultured PBMC collected from the same patients after successful chemotherapy produced no detectable IL-10 mRNA after leishmania antigen stimulation. Neutralizing anti-IL-10 mAb added to PBMC from patients with acute visceral leishmaniasis markedly increased the proliferative response to leishmania lysate. Finally, we observed mRNA for IL-10 and IFN-gamma concurrently in a lesion from a patient with post-kala-azar dermal leishmaniasis (PKDL). These results indicate the production of IL-10 during L. donovani infection, and suggest a role for this cytokine in the regulation of immune responsiveness during visceral leishmaniasis. 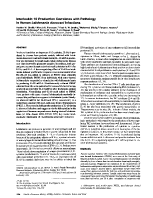 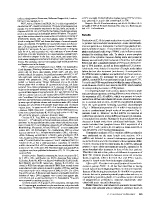 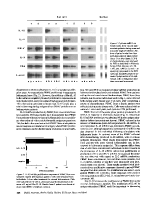 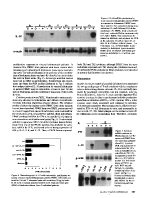 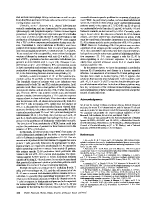 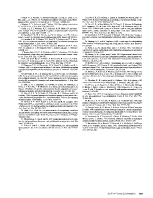