Adaptation to supraphysiologic levels of insulin gene expression in transgenic mice: evidence for the importance of posttranscriptional regulation.

Find articles by Schnetzler, B. in: JCI | PubMed | Google Scholar

Insulin production was studied in transgenic mice expressing the human insulin gene under the control of its own promoter. Glucose homeostasis during a 48-h fast was similar in control and transgenic mice, with comparable levels of serum immunoreactive insulin. Northern blot and primer extension analyses indicated that more than twice as much insulin mRNA is present in pancreata from transgenic mice. Primer extension analysis using oligonucleotides specific for mouse insulins I and II or for human insulin, showed that the excess insulin mRNA was due solely to expression of the foreign, human insulin gene. The ratio of mRNA for mouse insulin I and II was unaffected by coexpression of human insulin. There were coordinate changes in the levels of all three mRNA during the 48-h fast, or after a 24-h fast followed by 24-h refeed. Despite the supraphysiologic levels of insulin mRNA in the transgenic mice, their pancreatic content of immunoreactive insulin was not significantly different from controls. The comparison of the relative levels of human and mouse insulin mRNAs with their peptide counterparts (separated by HPLC) indicates that the efficiency of insulin production from mouse insulin mRNA is greater than that from human, stressing the importance of posttranscriptional regulatory events in the overall maintenance of pancreatic insulin content. 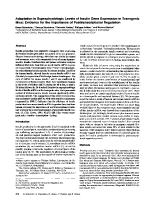 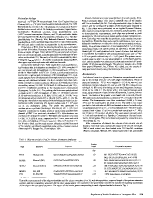 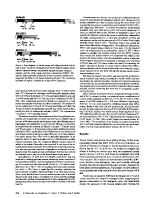 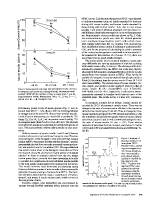 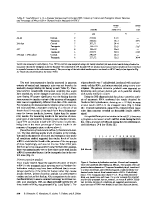 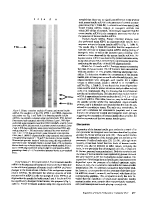 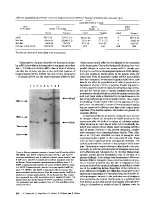 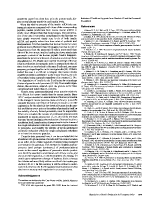 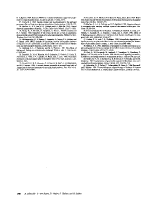