Lack of control by glucose of ultradian insulin secretory oscillations in impaired glucose tolerance and in non-insulin-dependent diabetes mellitus.

Normal subjects demonstrate the presence of ultradian oscillations (period 80-150 min) in insulin secretion rate (ISR) tightly coupled to glucose oscillations of similar period. These oscillations appear to be a function of the feedback loop linking glucose and insulin. The present study was undertaken to determine whether the control by glucose of the ultradian oscillations in insulin secretion is altered in impaired glucose tolerance IGT and in non-insulin-dependent diabetes mellitus (NIDDM). Patients with NIDDM (n = 7), IGT (n = 4), and matched nondiabetic controls (n = 5) were studied under three separate protocols that involved administration of glucose at either a constant rate of 6 mg/kg per min for 28 h or in one of two oscillatory patterns at the same overall mean rate. The amplitude of the oscillations was 33% above and below the mean infusion rate, and their respective periods were 144 min (slow oscillatory infusion) or 96 min (rapid oscillatory infusion). Insulin, C-peptide, and glucose were sampled at 10-min intervals during the last 24 h of each study. ISRs were calculated by deconvolution of C-peptide levels. Analysis of the data showed that (a) the tight temporal coupling between glucose and ISR in the nondiabetic controls was impaired in the IGT and NIDDM groups as demonstrated by pulse analysis, cross-correlation analysis, and spectral analysis; (b) the absolute amplitude of the ISR pulses progressively declined with the transition from obesity to IGT to NIDDM; and (c) the absolute amplitude of the ISR oscillations failed to increase appropriately with increasing absolute amplitude of glucose oscillations in the IGT and NIDDM subjects compared with the control group. In conclusion, the present study demonstrates that important dynamic properties of the feedback loop linking insulin secretion and glucose are disrupted not only in established NIDDM but also in conditions where glucose tolerance is only minimally impaired. Further studies are needed to determine how early in the course of beta-cell dysfunction this lack of control by glucose of the ultradian oscillations in insulin secretion occurs and to define more precisely if this phenomenon plays a pathogenetic role in the onset of hyperglycemia in genetically susceptible individuals. 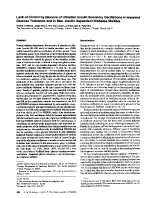 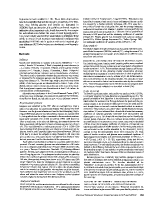 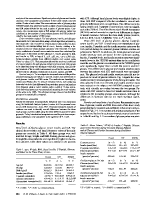 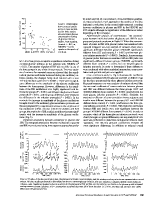 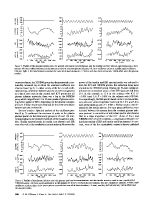 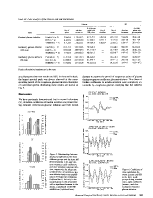 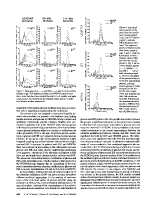 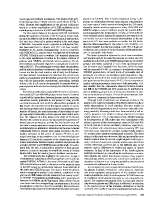 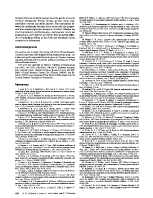 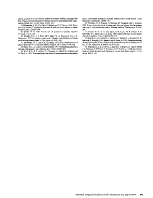