Find articles by Chan, B. in: JCI | PubMed | Google Scholar

The integrin VLA-2 mediates cell adhesion to collagen and laminin and also functions as a virus receptor, mediating cell surface attachment and infection by a human pathogen, echovirus 1. To determine whether extracellular matrix proteins and virus interact with VLA-2 in the same manner, we carried out a detailed comparison of these two functions and found that they differed markedly in six different respects. In contrast to the ECM/VLA-2 interaction, echovirus 1 binding did not discriminate between functional forms of VLA-2, showed a different pattern of inhibition by anti-beta1 and -alpha 2 antibodies, was not stimulated by phorbol esters, was not activated by beta 1 antibodies that stimulate ECM binding, was not inhibited by any particular divalent cation, and most notably was not inhibited by EDTA. These striking differences were found both with intact cells expressing VLA-2 and with solubilized VLA-2, suggesting that VLA-2 interacts with these different ligands by markedly different mechanisms, and probably at different functional sites. In addition, alterations in the alpha 2 cytoplasmic domain that had marked effects on cellular responses to collagen and laminin had no effect on virus internalization and cell killing. Thus VLA-2-mediated events that occur after receptor occupancy by extracellular matrix proteins also appear to be distinct from those that occur after receptor interaction with virus. 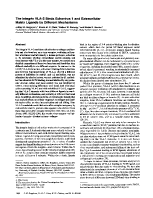 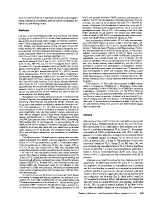 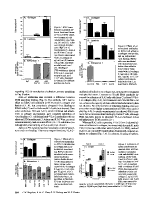 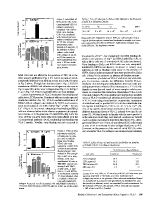 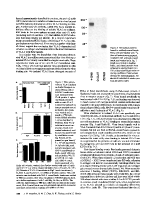 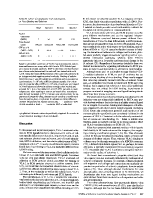 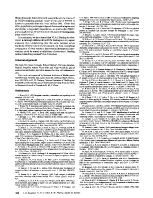 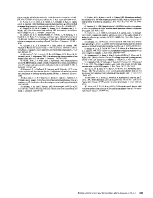