Find articles by Christophe, B. in: JCI | PubMed | Google Scholar

SR 49059, a new potent and selective orally active, nonpeptide vasopressin (AVP) antagonist has been characterized in several in vitro and in vivo models. SR 49059 showed high affinity for V1a receptors from rat liver (Ki = 1.6 +/- 0.2) and human platelets, adrenals, and myometrium (Ki ranging from 1.1 to 6.3 nM). The previously described nonpeptide V1 antagonist, OPC-21268, was almost inactive in human tissues at concentrations up to 100 microM. SR 49059 exhibited much lower affinity (two orders of magnitude or more) for AVP V2 (bovine and human), V1b (human), and oxytocin (rat and human) receptors and had no measurable affinity for a great number of other receptors. In vitro, AVP-induced contraction of rat caudal artery was competitively antagonized by SR 49059 (pA2 = 9.42). Furthermore, SR 49059 inhibited AVP-induced human platelet aggregation with an IC50 value of 3.7 +/- 0.4 nM, while OPC-21268 was inactive up to 20 microM. In vivo, SR 49059 inhibited the pressor response to exogenous AVP in pithed rats (intravenous) and in conscious normotensive rats (intravenous and per os) with a long duration of action (> 8 h at 10 mg/kg p.o). In all the biological assays used, SR 49059 was devoid of any intrinsic agonistic activity. Thus, SR 49059 is the most potent and selective nonpeptide AVP V1a antagonist described so far, with marked affinity, selectivity, and efficacy toward both animal and human receptors. With this original profile, SR 49059 constitutes a powerful tool for exploring the therapeutical usefulness of a selective V1a antagonist. 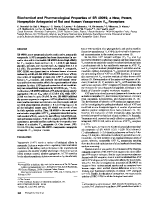 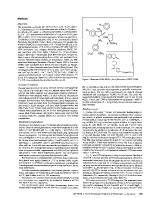 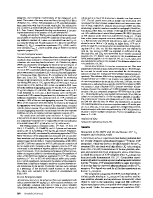 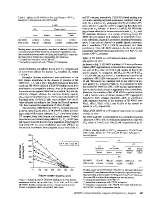 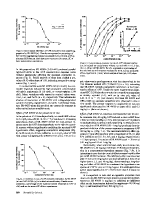 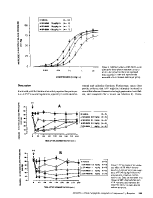 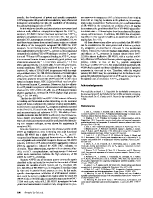 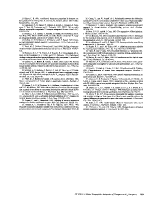